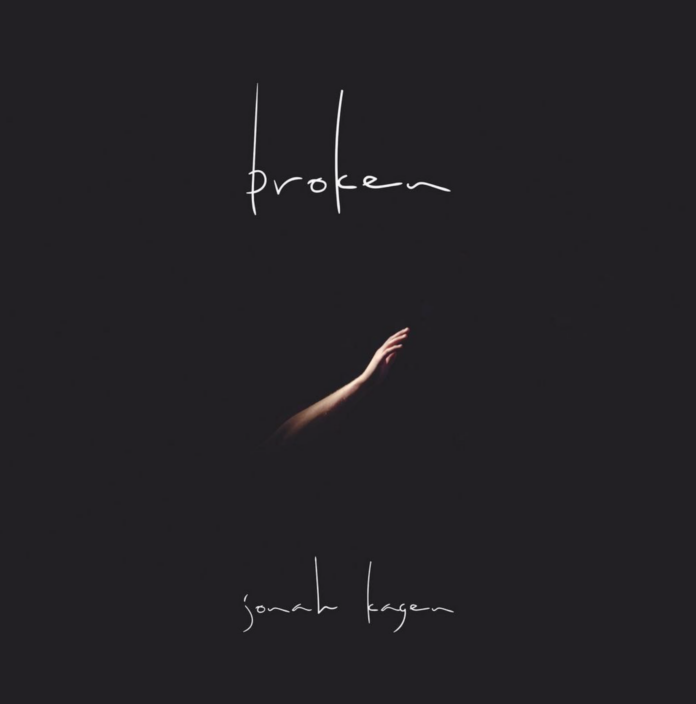 Turning his painful experiences and struggles into his beautiful debut song “Broken,” Jonah Kagen is the hottest new artist brought to us by TikTok. The multitalented 21-year-old is a singer, songwriter, musician, and captain of the soccer team at Cornell University.

Starting his first lesson at the age of six years old, Kagen is classically trained in guitar. His initial interest in music was sparked because of his grandfather, who is a jazz musician. Drawing inspiration from major artists such as Ed Sheeran, Rufus Du Sol, and Anson Seabra, Kagen’s innate ability to create a song that is tender and incredibly heartbreaking, is a testament to all of his skills and the success that will continue to follow him in his career. With “Broken” being the only song on Kagen’s catalog, the young artist has already amassed over 650,000 monthly listeners on Spotify with only 3 weeks since his first release.

The origin of this viral song started on TikTok. Kagen asked his fans to make up their own lyrics to the song and tune he created. The song’s purpose is to give a voice to people when they’re at their lowest. Kagen explains:

“During such a difficult time, mental health has been severely challenged. Mental health is something that I care deeply about, and it is why I study psychology in school. I wanted to combine my own experiences and those of individuals all around me with my knowledge of the psychological side of mental health struggles to create a song that represents the emotion that affects us most deeply–pain.”

Today, Kagen’s original TikTok teasing “Broken” has over 5,300 videos using the sound. He hopes that “Broken” will empower others and make them feel understood. I’ve had Kagen’s track on a loop for the past two weeks. His raw vocals and acoustic production style make for a simple yet absolutely beautiful song. Kagen has many projects in the works and cannot wait to release more music as the year progresses. In the meantime, listen to “Broken” with me down below:)

I’ve definitely been diving deep into artists who strive to blur the lines between different genres recently.  I think my initial attraction...
Read more
ReviewsSongs