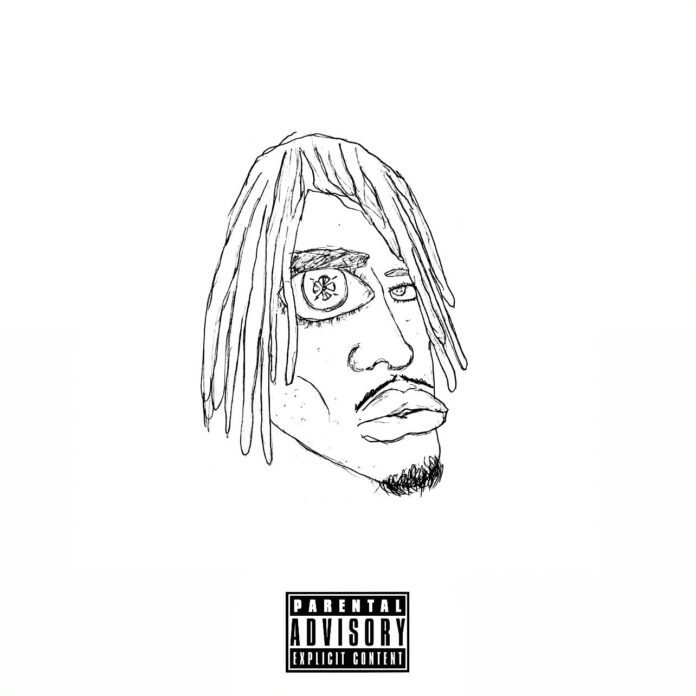 With the release of his newest project “The Way”, rapper, producer and engineer Highway is coming into the music industry with a bang.

For only releasing music on Spotify since 2020, Highway showcases a very established and professional sound. His versatility and individuality sets him apart from other rappers in the industry. The album showcases 12 songs with production from some very well recognized producers. A few honorable mentions include Jetsonmade, Nick Mira, and John Luther. Highway demonstrates intricate flows, a unique cadence and a singing voice oozing with energy and emotion. Songs on the project range from upbeat trap songs to slower more melodic r&b tracks. If I had to choose, my personal favorites on the album would most likely be Issues, Choose and Last Man Standing

A native of Seattle, Washington, Highway has always had an interest in music but his pursuit as a rapper has only blossomed within the last couple years. When he first became invested in his passion for music he only intended to become a producer. He was inspired greatly by the music he listened to growing up. Some of his early influences include Soulja Boy, Gucci Mane, and Future.

As a producer, he has collaborated with artists such as Duwop Kaine and Chief Keef. Over the last two to three years, he began rapping on his own beats and has only continued to grow in skill and creativity as an artist over time. He is heavily involved in all aspects of his music as he writes and freestyles his own lyrics, mixes the majority of his vocals and even does production on the beats in some of his songs.

After having the album on repeat for nearly 5 days straight, I can safely say “The Way” is my favorite project in 2021 thus far. Be sure to check the project out on Spotify, check out the video to “Another Plane” on Youtube and follow him on Instagram @highway2009

If you're on the hunt for a new artist to indulge in, look no further. Blackpool, UK native, Nathan Day is here...
Read more
ReviewsProjects