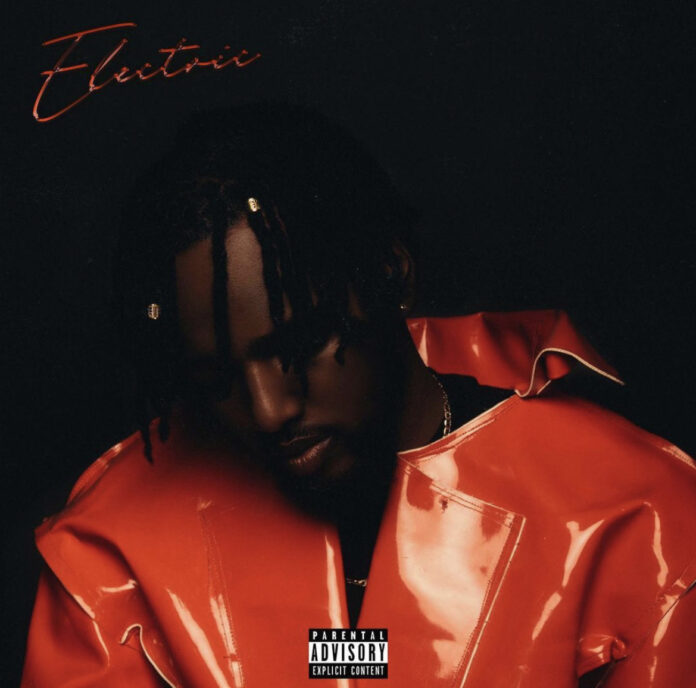 The past few days I’ve been on a crazy R&B kick, just in time Moe Young drops a new single “Electric” that is the perfect ‘add’ for any R&B centric playlist.

The track produced by seasoned hitmaker iLL Wayno has a ‘90s-00s R&B vibe that makes you feel like you’re in the back seat of a tinted out old-school staring out the window. “Electric” also highlights Moe’s constant growth as a songwriter from his past discography and even his debut single “Shot With Me”, released earlier this year. For almost 2 minutes, this jam will have you wanting more. Don’t worry, more is on the way. “Electric” is only the first taste from Moe’s upcoming EP, Brown Sugar, set to release later this Spring. In the meantime, stream “Electric” and give us a follow on Instagram to stay early on all your friend’s favorite music!

Mike McVay
Growing up in a suburb less than an hour outside of Pittsburgh, PA, I've spent plenty of time building and learning about the music industry via the internet. Currently managing a Hip-Hop producer group, Witdaheatgang, based out of Pittsburgh and taking care of marketing/promotions for a handful of great artists. I like to hang out with rappers in my free time when I'm not focusing on my own ridiculous endeavors.
Previous articleDro Kenji / EAT YOUR HEART OUT
Next articleBenny Bellson / Wasteful Games