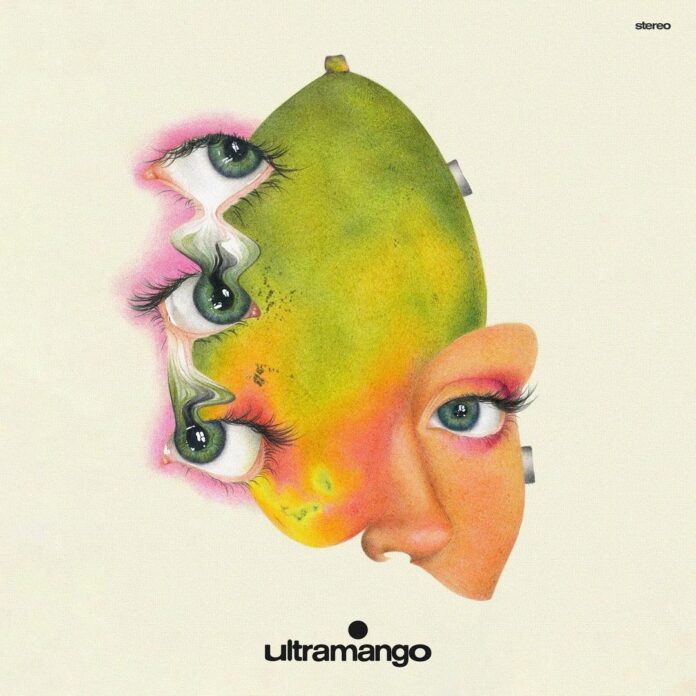 If you’re looking for a collection of songs that are sure to cure any stressors you may encounter this week, look no further than Tommy Newport’s new EP, “Ultra Mango.” Creating an electrifying body of work that exhibits his genre-blending abilities and playful lyricism, Newport adds six new songs to his already impressive musical catalog. If you’re a fan of artists like Glass Animals and Gorillaz, do yourself a favor and immediately download Newport’s latest EP.

The Manchester-born, Wichita-raised singer, songwriter, and producer immersed himself into music by picking up a guitar during his high school days. In the last couple of years, Newport has garnered the attention and praise of some of the industry’s most coveted media and editorial press outlets. Aside from receiving a cosign from the likes of BADBADNOTGOOD and staring in his very own performance on the legendary YouTube series COLORS, Newport was also allowed to score Apple’s latest iPad campaign.

“Ultra Mango EP” is the result of Newport growing and learning new things in life – it is the funk-filled gift he gives the world. Newport and his producer, 4th Pyramid, pride themselves on, “throwing curve balls on projects and not having each song sound similar.” The overarching goal when creating is to take inspiration from, “that DIY basement nostalgia feel and make records that knock as hard as today’s biggest smashes.” The entire project is a non-stop musical journey encompassing distorted vocals, poppy synths, and funky instrumentation.

If you’re interested in knowing which of the six songs is my favorite, it would be a close tie between the opening track, “Sweetener,” and “Warp Speed Suzie.” I cannot stress how obsessed I am with this entire EP. Stream “Ultra Mango” down below 🙂

If you're on the hunt for a new artist to indulge in, look no further. Blackpool, UK native, Nathan Day is here...
Read more
ReviewsRising ReleaseSongs