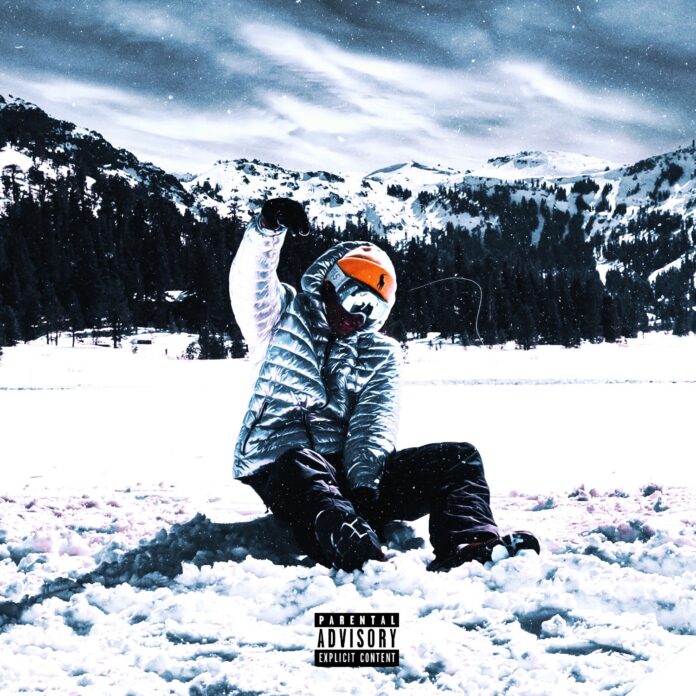 Aliff Rush has complemented the release of his recent single, “Top House,” with a visual aid that embodies the essence of the track.

Filmed in the Lake Tahoe area in the middle of winter, the music video follows Rush as he rolls through the mountains in sports cars, explores nature and attends parties alongside his friends. The video itself highlights Rush’s opposition to mediocrity, as each shot catches him living a life of luxury while in the company of those who “pop out.”

The video is anchored by an ear-catching hook that further illustrates Rush’s affinity for the grandeur. The rapper asserts, “I can’t do no regular friends / I roll with the ones who gon’ pop out / I got on my Cartier tints / Cause that’s how it be when you lights out.”

After amassings tens of thousands of streams on his previous single, “Droptop Glide,” Rush is sure to accrue success with his latest release.

Check out the video below and make sure to listen to “Top House” on all streaming services.

If you're on the hunt for a new artist to indulge in, look no further. Blackpool, UK native, Nathan Day is here...
Read more
ReviewsVideos