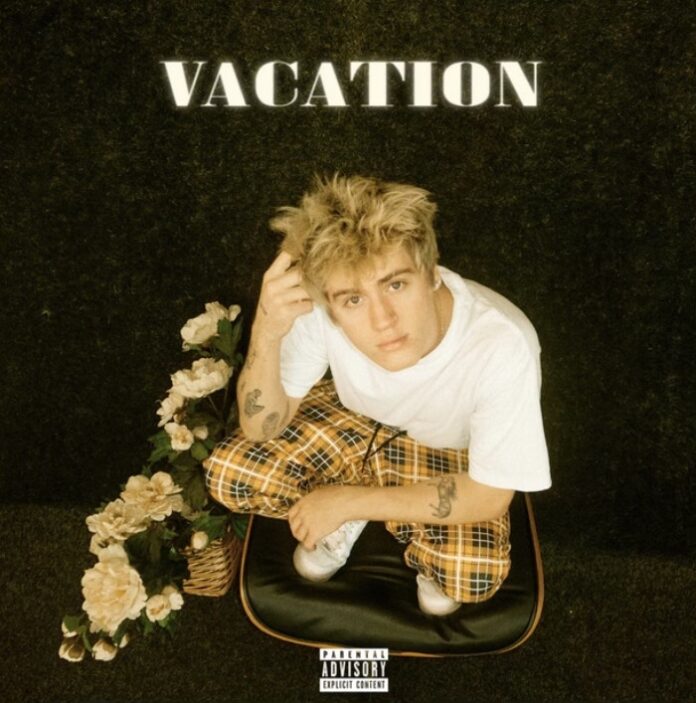 Over the last few years, Seattle has experienced a musical rebirth and is once again become a breeding ground for some of the most talented artists and producers in the industry right now. This progressive city once birthed some of the best artists of the 90’s and now there is a resurgence of billboard-charting musicians forging their own path in the industry. One of my favorite artists to come out of Seattle is 19 year old Pop/R&B artist, Daniel Proper-Yates.

Daniel recently released his newest single, “Vacation” on all platforms accompanied by a music video that premiered on YouTube. He wrote, recorded, mixed, and mastered the track all on his own. The piece was written after Daniel had endured a painful experience with his ex-girlfriend and the difficulty of the situation gave him an outlet to create this cathartic song. On the track, he demonstrates his ability to swiftly blend his stellar vocals with captivating rap-influenced flows. He showcases impressive falsetto and fantastic tone. As a listener, you can feel the power and emotion he pours into his songs.

Daniel was surrounded by music for much of his early life as his father was a musician as well. Growing up, he had always cultivated a love for music and the praise from friends and family for his sensational singing voice inspired him to record his first song. With access to his Dad’s music equipment, he was able to record his first song with friends. Since then Daniel continued to hone his craft, constantly evolving as an artist over time. He draws inspiration from artists that his father introduced him to such as musical legends Stevie Wonder and Sam Cooke. He also has gained inspiration from current greats such as Justin Bieber and Juice WRLD.

It’s important for Daniel to convey a message of transparency in his music as he wants to show that it’s not shameful to express heavy emotions. He hopes to inspire people to have the freedom to express their own feelings through music and feel comfortable to do so in their own lives.

At only 19 years old, this gifted young artist is paving a bright future for himself. Be sure to listen to “Vacation” and check out the music video on YouTube.