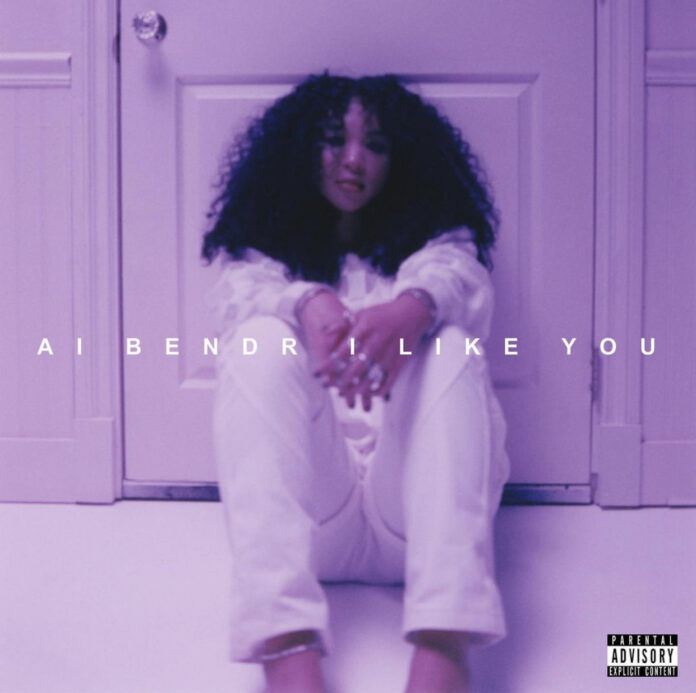 If humans were able to hear ethereal beings speak, it would be in the form of Ai Bendr. The 18-year-old Nigerian-Singaporean Australian has vocals that could calm a raging sea, an angel in place of a human being. Since finding “Runaway” back in September of 2020 while on a deep dive for new music, I have been anxious and ready for any new release from the young artist.

With her third track, “I Like You,” I am wholeheartedly convinced that Ai Bendr has the potential to bring people to their knees with her voice and ability to tell a compelling story. Ai’s music commands an audience and demands that listeners pay full attention.

Alongside “I Like You” is an accompanying music video that features Jaxon Willard. I believe that dance has the power to convey emotions that aren’t intelligible through music, and that is exactly what this music video does. Rather than a disjointed accompaniment, the “I Like You” video serves as an extension of the music. The simplicity and organic flow of the piece are bewitching. There are moments within the music, for example, a small heartbeat, that is emphasized and highlighted through Ai’s motions. Dance is capable of telling an untold story, something that music and words aren’t able to grasp at times. While “I Like You” is effortless and smooth, Jaxon portrays such angst and hurt, like a wave breaking on the shore with the rigidity of some movement.

Ai Bendr conveys emotion with ease through her music. On the rise towards inevitable greatness, Ai Bendr is an artist you must listen to. Listen to “I Like You” down below, and watch the music video.