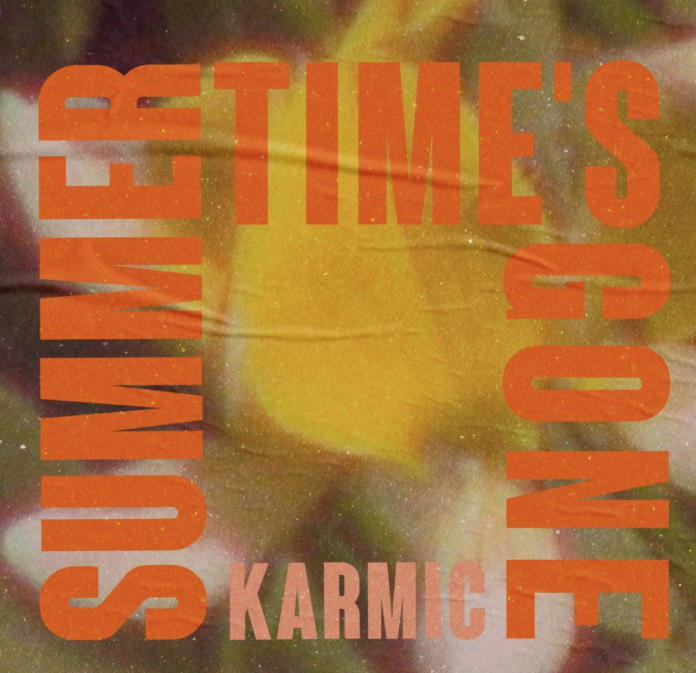 Since the adoption of multiple music styles in today’s genres, electronic pop has found an increasingly large space to flourish. In comes Karmic, an indie electronic pop band fronted by two symbiotic female vocalists – Laura Baruch and Kyle Tkatch. Their funk-induced energy has landed them millions of streams and had them touring throughout Europe in 2019, as they prepare for their debut album.

Experiencing many of the road bumps through 2020 like the rest of us, Karmic found the silver lining in their music. Their newest single “Summertime’s Gone” was released in October 2020. The record is layered with ethereal vocals and airy guitars, which line up perfectly on top of the synths. Through these vibrations, Karmic creates a captivating and soothing vibe, allowing you the enter a dreamy haze for just short of three minutes.

Although the song was released in October of 2020, the band has since revisited the record and dropped a stunning visual to match. The video was filmed on the breathtaking coast of Southern California at El Matador beach and deep in the Los Angeles mountains. The video was composed by Raw Media, and they haven’t missed yet!

If you don’t recognize today’s early riser for his signature pink hair or his amazing TikToks, let me introduce you to none...
Read more
ReviewsSongsVideos