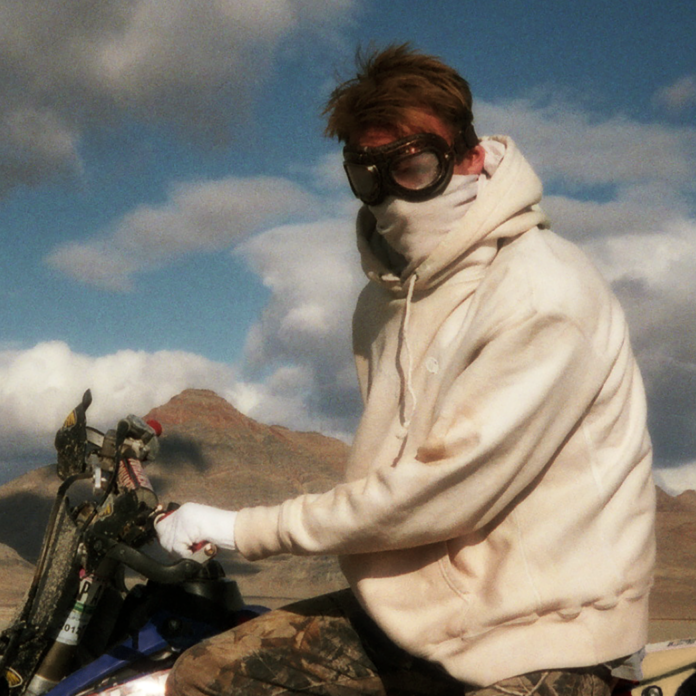 He’s back! Fresh off of his recent releases “Vulture” and “Vulture, Pt. 2,” Danny Shell carries his momentum with the release of his debut EP, Sourgrass.  The 8-track project features a variety of records highlighting Shell’s incredible range and forward-thinking songwriting capabilities.  From opener “Roll The Dice” to the conclusion “Lavender,”  Shell’s vocals find symmetry with producer Ryan Dulude to create a sonic experience that you definitely haven’t heard before.

I’ve been patiently waiting for this project to drop for some time now and excitement would be an understatement when describing how I’m feeling right now.  Shell is as early as they come but that won’t be for long.  The story behind this EP, the relatability, and the intentionality presented by Shell’s entire team is extraordinary and something that I see pushing the culture of music and the industry fueling it to unimaginable heights.

As a whole, this project showcases so many different styles, moods, and the overall versatility of Shell’s sound.  The feature track on Sourgrass, “Frozen Grapes” highlights a side of Shell that I’ve never heard before, but I’m really hoping that he continues to write introspective records like this that give listeners an inside look into who Shell truly is and what’s on his mind.

When we caught up and talked about the upcoming release, Danny remarked,

There’s multiple lives we could be living. You ever feel like that? Different people we could be, but how do you know? How can you tell which is best, and which is worse? A better person, a better situation, a place you’d rather be. Maybe there is and we will never find it. You never know unless you try it.

I make things that are relevant to the life I’m living and the life I want to be living. Sourgrass was created with Ryan while locked in a room in the middle of LA but I envisioned the setting where all of these stories took place and where they would take me. I was in my head during this time, so I put myself in the places I wanted to be; Vacaville. A lot of dead grass, sun on the hills, always fires going on, vultures eating dead deer in my backyard. All that, The Solarhills.

A true testament to quarantine creativity, Shell, Dulude, and manager Jlee cracked the code on this one.  Standing at the intersection of Post Malone, Dominic Fike, and Jeremy Zucker, Shell sounds like the perfect harmony between the three until he takes the road less traveled, adding a sense of personality to the project that can only come from a place of intense passion.

I can’t stop listening to Sourgrass and there’s no reason you shouldn’t have it on repeat too! Check out the full project below and make sure to listen to everything! You will not be disappointed.

Barely legal are so cool. They’re outta Tampa, Florida which I’ve found to be a hotspot for not only great but innovative...
Read more
ReviewsProjectsRising Release