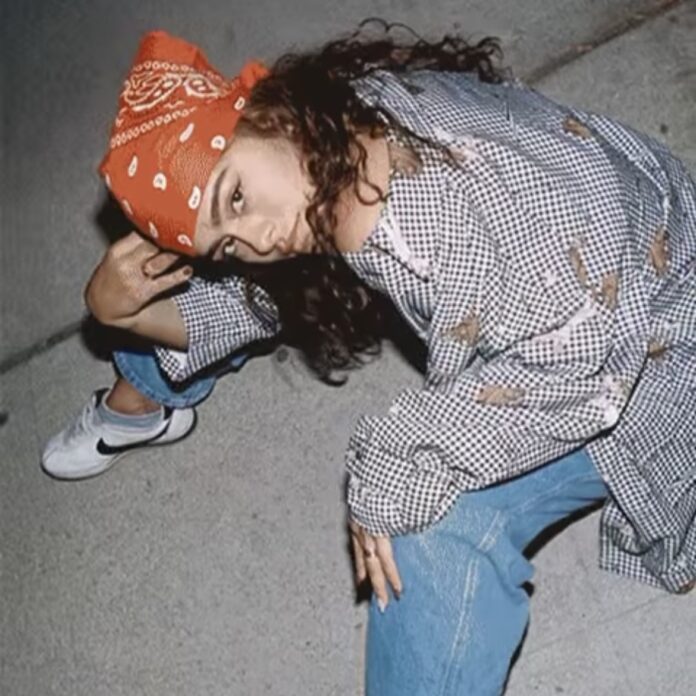 Unique, badass, and authentic are the words I’d use to describe our newest early riser, Riela. Since finding her song, “yourplace,” during the summer of 2020, and then falling in love with her first EP,” tanquila y tropical,” Riela continues to impress me. Today, the 25-year-old Cuban-Panamanian singer presents her first addition to her 2021 catalog, a hip moving, dancing inducing track titled, “MOVE!”

Riela was born and raised in the city of Miami and grew up surrounded by a variety of music. She boasts the astounding ability to create masterpieces that are not only in two different languages but also push the boundaries of genre. Riela believes that “Growing up as a first-generation American played a huge role in building her distinct sound while also using her Panamanian-Cuban roots as inspiration to most of her music.” She had originally begun making music in 2016 but felt disconnected from it all. After taking some time to discover her musical identity and start from scratch, Riela found the inspiration to create the music she brings to us- music that includes Reggaeton, 90’s pop, R&B, and trap elements. When talking to Riela about the meaning of “MOVE!”  she stayed:

“MOVE! is about minding your own business and staying in your own lane regardless of whether or not someone is tryna stop you from doing you. No matter how hard people try to push me down, I know that me and my family/friends stay looking out for each other & as long as I have that I’ll be good!”

Alongside “Move!” is an accompanying music video that is directed by Daniel Sanjur and Riela herself. I’ve had the chance to take a peek at Riela’s forthcoming EP and let me tell y’all, it’s phenomenal in every way! There are very few artists that I obsess over instantly and continuously come back to. Riela is one of those artists. I believe in her completely and know she’ll be doing big things in the future. In the meantime, I advise you to hop on the Riela stan train! You can listen, watch, and dance along to “MOVE!” down below 🙂