Greer / “All That’s Left Behind” and “Lullaby For You” 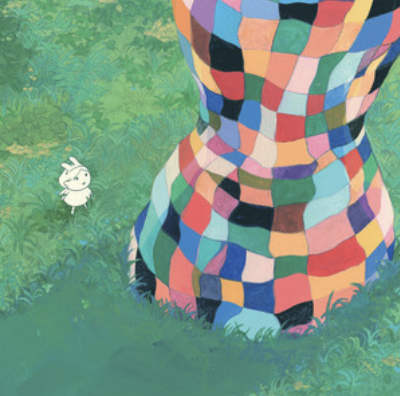 The beauty of Greer starts long before they hit the stage. A collective effort of friendship, artistry, and sincerity leads to consistently remarkable music, all of which earnestly highlights a full range of emotion. The group first caught my attention with their release, “Bittersweet,” which graced my ears for months and welcomed me into the story of the band. Since then, the group has released several singles and an EP, Lullaby For You, all further demonstrations of immense talent. This last week, the group released what appeared to be the finishing touches to the project, coming in the form of a two-track release: “All That’s Left For You” and “Lullaby For You.”

Starting with the first of the two, “All That’s Left For You,” the OC-based, Greer, introduces a compelling acoustic guitar-based track that is packed with vulnerable writing and raw vocals to match. Initially, the track is stripped to just two-tracks: a gentle guitar is matched with a heavenly top-line before welcoming in a killer guitar lead. From then on, the track continues to build upon itself, eventually culminating in a booming chorus full of emotion. The record also features an eerie and explosive bridge featuring intense strings and a ripping guitar solo to put it together. In its entirety, “All That’s Left For You,” is an excellent showing for the group and an ode to the emotion behind the band themselves and their music.

The ensuing track, “Lullaby For You,” opens with lush synths that are sent away by gorgeously twangy guitar. This side of the release is much more subdued and whimsical, it brings forth sensations of floating and fading — like a lullaby might. As the track hits its bridge, it breaks down to nothing more than a single chord per measure and doubled vocals that are the perfect moment to allow yourself to close your eyes and lift a soft smile — until the twangy guitar comes back in and gets it all moving. The last item to note is the chorus, the vocals are the highlight here, sweet and delivered with a lifted tone, they perfectly match the lyric. Ever-so-smoothly the chorus echoes, “Oh darling / Oh angel…it’s time to say / Goodbye” a simple and graceful moment of melancholy.

Unsurprisingly, Greer’s two-track release is another welcome introduction to their catalog. Both of these tracks have circulated in more raw forms prior to their official streaming release and the added production has surely cemented them as wonderful records. Hopefully, this release is one of many for the Orange County natives in 2021. If you are in the market for some more sonically amazing and emotionally meaningful records, tune in to Greer and let yourself experience the daydream-like soundscapes.

If you're on the hunt for a new artist to indulge in, look no further. Blackpool, UK native, Nathan Day is here...
Read more
Rising Release