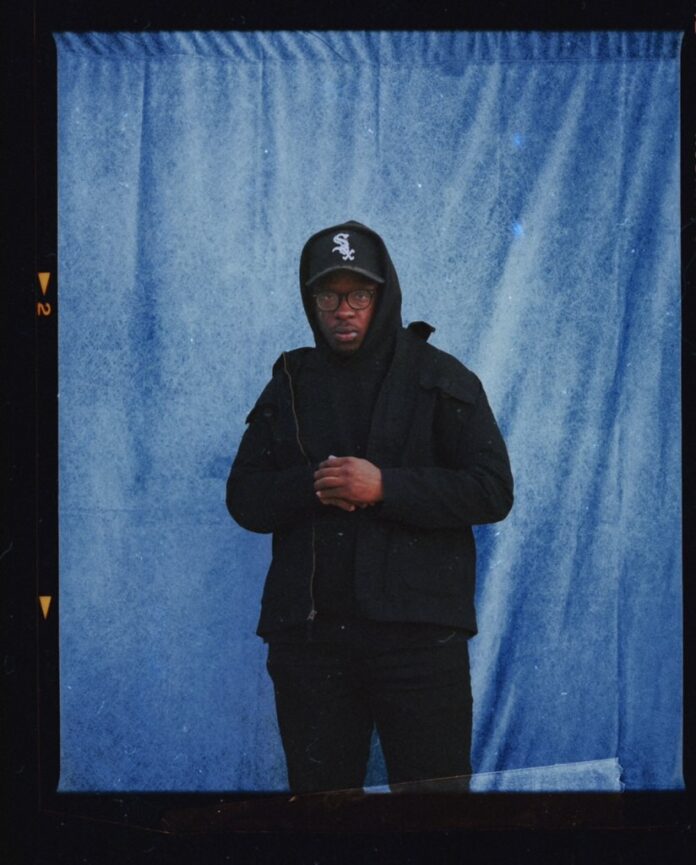 If you’re not already familiar (which you absolutely should be) let me take a moment to introduce you to the future of hip hop. His name is JAHMED and he is hands down one of the most talented up and comers I have heard in a long time. Coming in hot and back on the scene with the release of his sophomore EP, ARMANI, JAHMED delivers a nine-track offering robustly built with sharp lyricism and high-energy beats through the entirety of the project, upholding a unique style that JAHMED has so thoughtfully cultivated.  ARMANI authentically captures JAHMED’s process taking us through the trials and tribulations that come with simply trying to understand oneself and the world around them.  For JAHMED this EP represents all that he is and has become stating, “ARMANI is a world. ARMANI is love. ARMANI is betrayal. ARMANI is resentment. ARMANI is the current state of the world, how it made me feel, and how I overcame it. ARMANI is defeating self doubt. ARMANI is a process towards gaining clarity. ARMANI is family. ARMANI is finding yourself. ARMANI is redemption.” The EP is accompanied by a music video for “USAY,” a playful take on a lovers betrayal that perfectly captures just how truly blinding infatuation can be.

Raised between California and Texas, JAHMED grew up in a hip-hop loving family, finding inspiration from the people and places that make up both cities.  Inspired by the sounds of his childhood, JAHMED took it upon himself to learn to production so he could begin recording his own music. This insatiable drive to output undeniable creative has quickly blossomed into the beginning of a very promising career for JAHMED and a project dedicated to his late brothers remembrance. Now, with ARMANI he emphatically declares why he should be next up on everyone’s radar as he embarks on this exciting next chapter of his career.

ARMANI features Grammy-Award nominated rapper Freddie Gibbs, on “Glimpse,” narration from Pomona native Suga Free, and latest single “Wipe,” which graced the lines of power playlists such as Spotify’s New Music Friday and Most Necessary and Apple Music’s New In Hip Hop.  ARMANI is a follow up JAHMED’s standout debut THEBOOFMOBILE which topped over 2 million streams and garnered praise from tastemakers like HYPEBEAST, MTV, DJ BOOTH, FADER, and more.

I’ve been listening to a lot of music in 2021 and JAHMED has been one of the biggest blessing to my ears. His unmatched lyricism, keen understanding of rhythm and flow, and storylines that literally transport us to his world are just a few factors as to why I am convinced he is the next big thing in hip hop.  Look – I’ve said it before and I will say it again, don’t sleep on this one. It’s going to be a big year for JAHMED and his collaborators and frankly…I am all the way here for it.  If I haven’t convinced you yet to stop reading this article and go listen to JAHMED have no fear…links to his latest EP (ARMANI) and music video for USAY below. xx

I first wrote about artist/producer Noah Nockles earlier this year when I began writing for Early Rising. I was initially captivated by...
Read more
ReviewsProjects