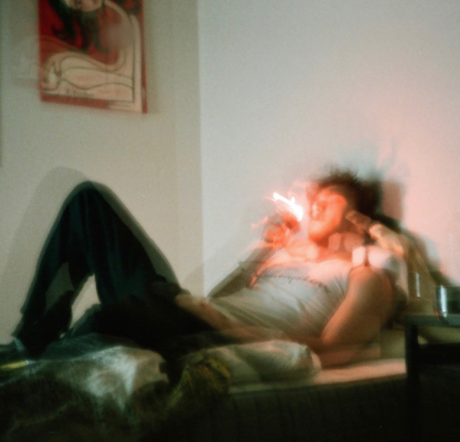 Making a debut in the music scene is hard and comes with many challenges, yet some artists manage to make it seem like they’ve been releasing music for decades. For Jonah Zed, this seems to be the case. Emerging out of Toronto, the underground star brings a new perspective to the music world. Making his debut in early February, Jonah sets the tone for a promising future as he blesses the community with his first ever single “Tired.”

From the light snares to the spacey synths, “Tired” is a perfect fit for your late-night drive and will place nicely in your sad vibes playlist. Zed’s voice on this record is so passionate yet smooth, you get lost in the melodies and find yourself being greeted by raw emotion seconds later. The bridge into the chorus “you just hold me back / Said you’d hold me down” adds a melancholic weight that transitions perfectly into the chorus to produce a sense of freedom.

The overall production of this record is nothing short of sensational. The minimalistic drum pattern and soft melodies accompany Jonah’s voice in a way that make you restart the song halfway through just to catch it one more time. Through the help of Nick Cassidy, Prettyboyron, and Gray Hawken, it is safe to say that Jonah Zed has a fire debut single and has a strong team to back him.

Make sure to check out the music video for “Tired” and keep an eye out for the kid out of the 6.

If you don’t recognize today’s early riser for his signature pink hair or his amazing TikToks, let me introduce you to none...
Read more
ReviewsRising ReleaseSongs