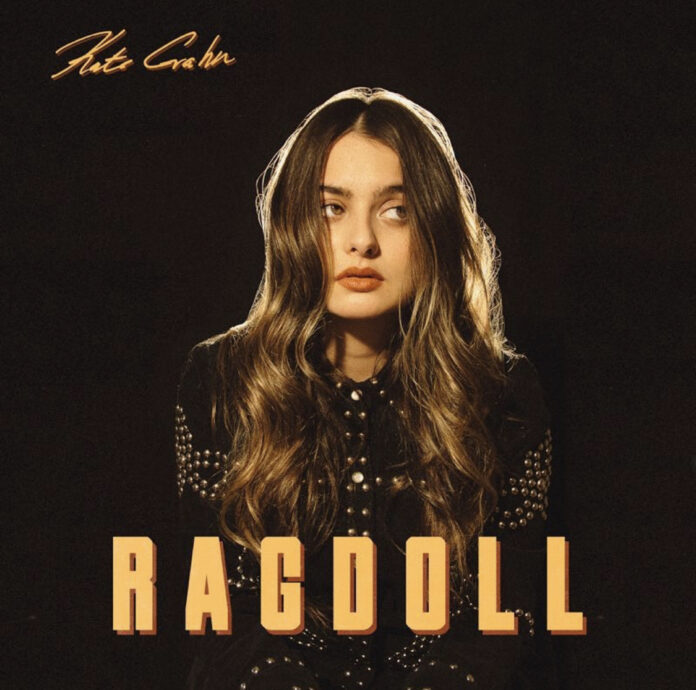 Songstress Kate Grahn released her debut EP today titled, Ragdoll. The release of this full project follows the release of her previous singles (i.e. “The Name,” “Untangling,” etc.), which have amassed hundreds of thousands of streams on Spotify and received placements in TV shows such as The Perfectionists.

Ragdoll includes six tracks that detail the female experience through the lens of an alt-rocker. Grahn uses vibrant, grunge instrumentals and her dynamic voice to tell stories of womanhood in the twenty-first century.

Grahn notes that as well as empowering females, she wants to break barriers in today’s modern-day music industry. Grahn notes, “I was told by some industry moguls that I was very talented, but music and talent weren’t enough, and that I needed a gimmick, a ‘brand.’ I was told that I needed to find that one thing that defined me. In trying to find that one thing, I frustratingly decided that I am not just one thing. I am Kate. I am a self possessed, self loathing, rule breaking, rule following, warrior, coward, compassionate, petty, sweet, bitter, sane, crazy, balanced, and unstable person. I am a 23 year old woman trying to find my voice authentically and not falsely wanting to manufacture some contrived image of myself…thus, Ragdoll was written.”

Check out Ragdoll below and on all streaming services.