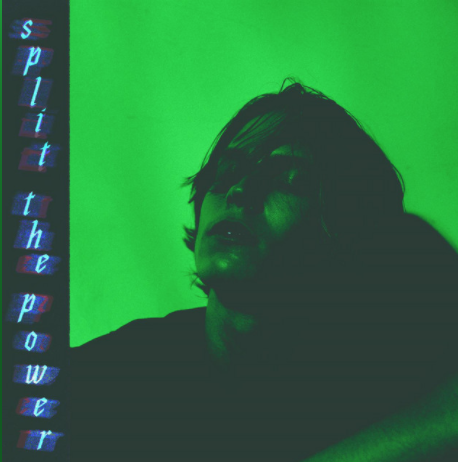 Exciting drops happen every weekend, but have you ever heard of a release on a Monday? If the answer is no, then I have an answer for you. Pushing against the grain and doing whatever the hell he wants; Finn Harry is back with his second single and a fresh music video to get you through a case of the Mondays.

If you’re feeling rebellious and don’t know where to start, “SPLIT THE POWER” by Finn Harry is a tremendous starting point. By blending multiple styles, Finn is able to go from soft and slow to hard and harsh – fitting perfectly in a montage of a main character working on their personal growth. Stepping away from the core sound of his previous record “murder,” Finn Harry still manages to incorporate catchy guitar riffs and even adds heavy hitting drums to bring the single to a new level. Aside from the beat, the lyrics tend to feel personal and– create an understanding with the listeners that he to, is human:

With his only two releases being from 2021, if youre just finding Finn Harry, then youre considered to be a day 1 fan. As this year progresses, Finn is slated to release more music and create more vibes for the people around him. Make sure to keep your eyes peeled for what’s next with Finn Harry.