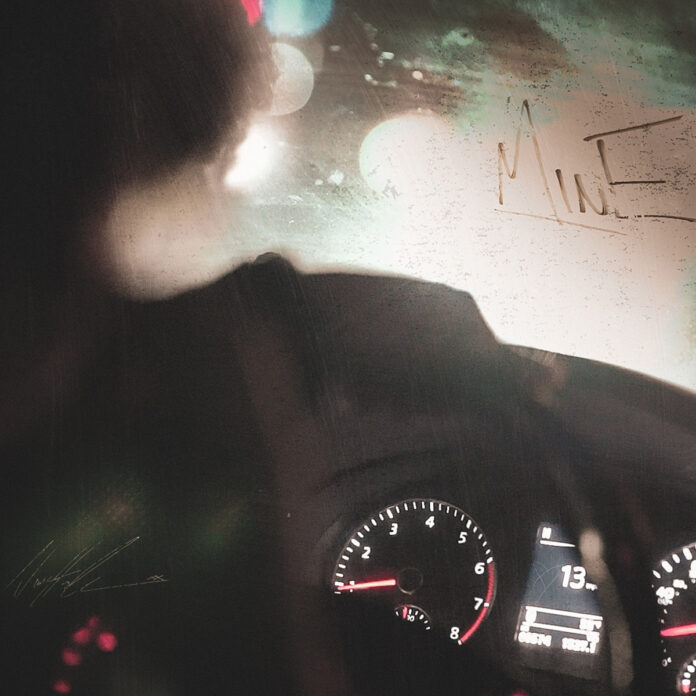 I first met Noah Henderson, a very talented artist, over a collaborative Zoom call one night and absolutely loved his sound. At 21 years old, Henderson is a student at the University of San Diego while making a name for himself in the music world at the same time.

Originally from Sacramento, California, Henderson grew up in a family surrounded by musicians. He started playing guitar at the age of eight and more instruments after that. Henderson found music as an outlet and began learning how to produce at just 17 years old. By always experimenting with new sounds, artists, and lyrical content, he is at a point where he is loving what he is creating.

His latest single, “Mine,” is a perfect lo-fi pop sound that can easily put you in your feels. Henderson made this new song in a shipping crate-turned-studio with a few friends while producing it all himself. Inspired by a friend’s breakup, the song focuses on feelings of regret and wishing things could have been different, a feeling most of us know all too well. Henderson decided to release “Mine” as a way to kick off a big year of many releases.

With many things in store for Henderson, he is currently finishing up a few singles to release by the end of March or April and many more before the summer hits. Henderson is constantly making music and has big plans for the rest of the year. I’m personally very excited about what is to come for Noah Henderson. His passion, drive, and ambition are going to take him far in the music industry.

Stream “Mine” on any and all music platforms!