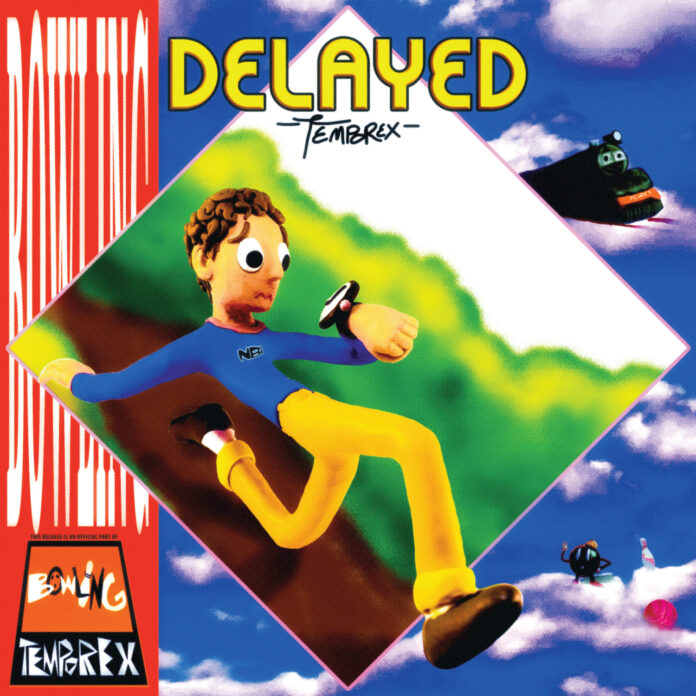 At only 21 years old, TEMPOREX, also known as Joseph Flores, has amassed a significant following on both social media and Spotify since the release of his debut project “Care” which released back in 2015. With a unique sound consisting of various genres and influences, his style can be best be described as Alternative Pop. Some of TEMPOREX’s biggest influences include Prince, D’Angelo, and Pee-wee Herman. His currently resides in San Diego, California where he continues to advance his musical expertise.

“Delayed” consists of jazzy piano chords, a funky bass-line and soulful vocals sung by Flores. He showcases his alluring singing voice and clever lyrics throughout the song. In his own words Flores shares, “Production wise, the track as a whole explores the world of computer music and all the possibilities that are presented when you choose virtual instruments,”. An eclectic blend of Jazz, R&B and Funk, this track explores a fusion of many different genres and styles.

The accompanying music video highlights Flores’ absurdist world, and demonstrates his effort to play a role throughout a wide array of his work. From songwriting, to production, to the artwork, to the visuals, you name it. The video takes play on ’90s cartoon nostalgia and features Flores dancing surrounded by a bowling pin house and dancing dinosaurs.

You can listen to “Delayed” on all streaming services now and check out the music video on YouTube as well.

If you don’t recognize today’s early riser for his signature pink hair or his amazing TikToks, let me introduce you to none...
Read more
Rising ReleaseReviewsSongs