Juniper / Out of Nowhere 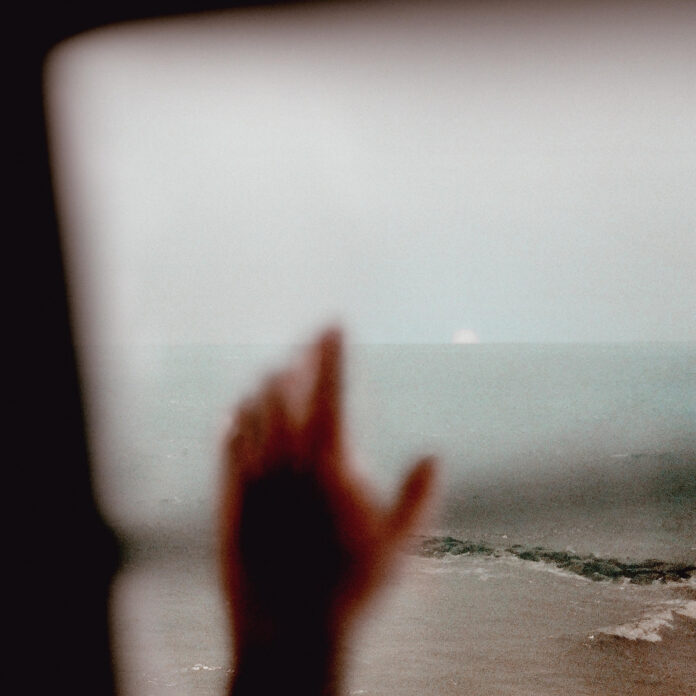 I first found Juniper through social media when they were promoting “Daydream (brake lights),” and I was immediately hooked. Juniper is the band I never knew I needed in my life. They are lyrical masterminds that portray their stories in such a unique way. Hit shuffle, and you will immediately be captivated.

Based out of Boston, Massachusetts, Juniper is made up of three guys in their early twenties who are insanely passionate about creating music. What started out as more of a collective, turned into what we now know as Juniper. Members of the band, Shreeve, Alé, and Scott, somehow found each other in perfect timing between college classes and a crazy encounter in a Guitar Center behind Fenway Park (ask them about it, it’s a really cool story). Over the past year, they have consolidated their sound and image, excited for the future of Juniper.

Their newest single, “Out of Nowhere,” is a perfect portrayal of what to listen to on a road trip. Expanding from Juniper’s pop and r&b influences, this song digs deeper into the alt-rock foundation they have always loved. It was written back in December of 2018 about a recent relationship at the time, and it focuses on the realization of unreciprocated energy and displays the challenge of uncertainty in any relationship, not just romantic. “Out of Nowhere” brings the listener into a world of loneliness, insecurity, and isolation. It is the perfect portrayal of the self-questioning and honesty of disconnection with another person.

There is so much ahead for Juniper and their music. The band has found their identity and who they want to be in the music world. With this, they are constantly working with new ideas and focusing on their debut album. The passion that Juniper has is contagious. They may be three guys who love to make music together, but they are so much more than that. There is a fire inside of them that cannot be put out.

Stream “Out of Nowhere” now on all music platforms!