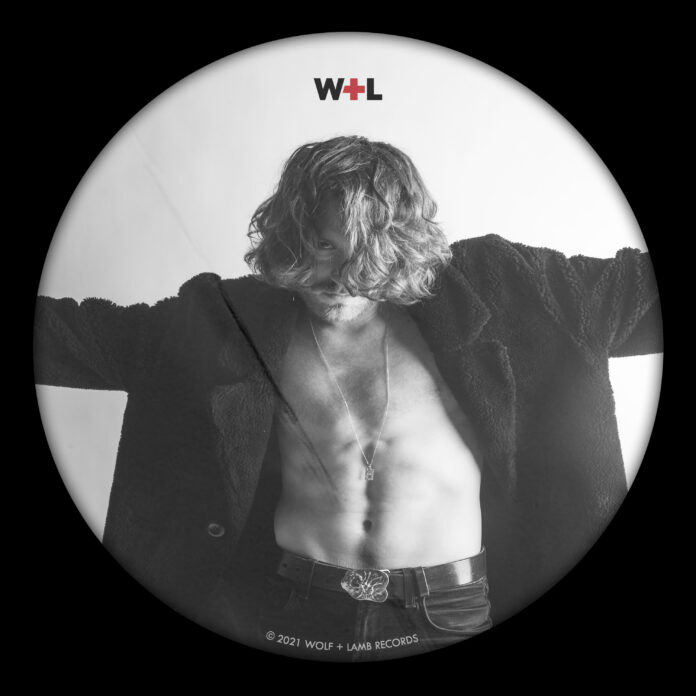 NYC’s underground singer/composer Sylvan Paul released his EP, America, on Friday. The three-track project serves as an ode to American culture and a reflection upon the turbulence in the country’s current social and political state.

Paul’s EP includes his titular track, “America,” as well as his songs “War” and “Violence.” The songs work as a trifecta, telling a detailed story of the American experience through only 16 minutes and 43 seconds of music.

Paul begins the project discussing ideas of both national trauma and conflict, detailing stories of justice and the lack thereof in the political and social landscape. The artist finishes his album by expanding upon the inherency of conflict, hoping that the identification of these porous attributes will bring about some much needed change, “Violence is the conceptual book-end to the EP, attempting to lyrically channel America’s subconscious lust for violence. Whether it is depictions in media or literally physical violence, this track encapsulates the chaos and aggression embedded into American society, and seeks to hold a mirror up to this culture.”

Throughout this project, Paul proves that he not only has a grasp on today’s current music market, but that he also has a deep understanding of the country’s cultural climate.
Stream America below to tap into Paul’s genius.

Miami natives, The Polar Boys, have been creating a buzz within music since their 2021 comeback. They kicked off the year with...
Read more
ReviewsProjects