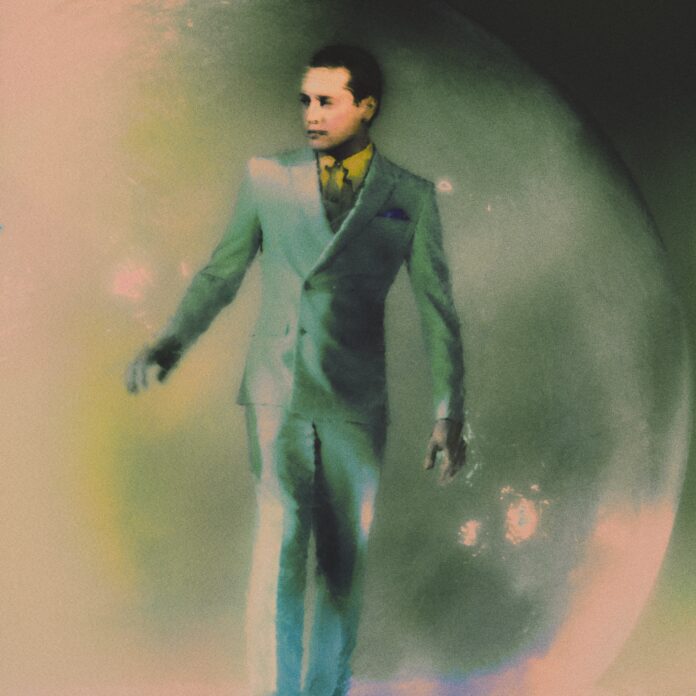 Very rarely do I come across a project that is alluring from every possible angle imaginable.  From the sound to the image to the branding and even as close as the artist name, very few artists and/or groups capture my attention on all fronts at the same time.  The artists and groups that do, however, do so by way of extensive deliberation and an emphasis on development over speed.  An outstanding artist who embodies all of these traits just came on my radar, and he goes by the name Gangs of Kin.

Rising out of Amsterdam, singer/songwriter Joël Gaerthé’s artist project, Gangs of Kin is the next step in this budding musician’s career.  After spending a majority of the 2010’s as a touring artist, Gaerthé synthesized all of his experiences, trials, and tribulations as a musician into a cohesive package, presented in the form of Gangs of Kin.  This morning, Gaerthé released Gangs of Kin’s second single entitled “Broke,” and this is definitely something that you need in your daily driver playlist for the next couple of weeks.

From a sonic perspective, “Broke” stands out as a track that fuses alternative riffs and blues-inspired melodies together, forming a new style that transcends the common-held idea of genre classification.  From the very first second of the intro, middle-eastern sounding strings fill the air, opening the doors wide for Gangs of Kin’s wildly infectious sound to take over and enabling Gaerthé to speak volumes in only three minutes and nineteen seconds.  In an attempt to convey a taboo outlook on mental health, Gangs of Kin alludes to seven previous years on tour to paint a detailed picture of how some individuals long for complete and total vulnerability.  Drawing upon psychedelic influences like Tame Impala and cornerstones of culture like Outkast, Gangs of Kin presents unmatched lyricism, production, and expression through the means of unconventional songwriting and instrumentation.

Zooming out, the Gangs of Kin project goes far beyond the music.  Boasting photographs shot by world-renowned fashion photographer, Elizaveta Porodina, the artistic vision of the project begins to become more and more transparent.  Adopting a black and white motif, Gangs of Kin remains relatively anonymous while the photographs dig deep into what this project is really about.

Check out “Broke” by Gangs of Kin below and make sure to follow this project as it continues to develop and grow throughout the year.