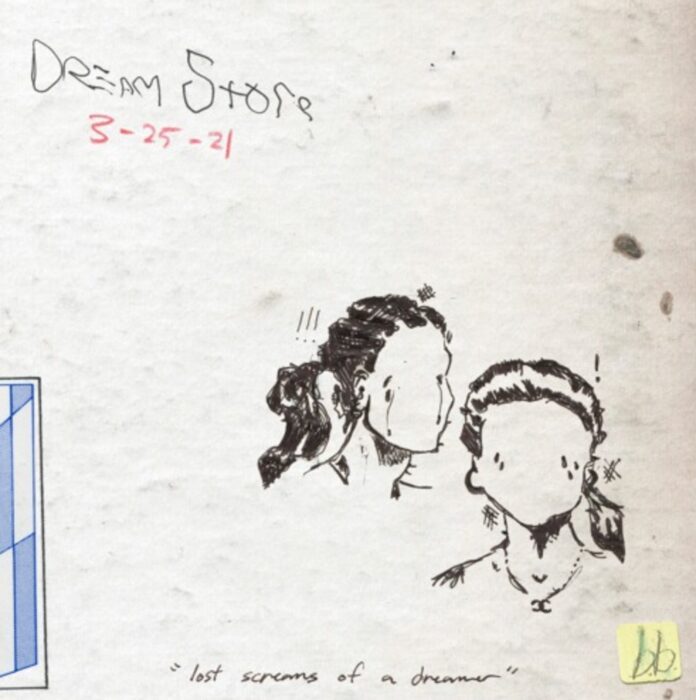 Intrepid yet clearly intentional, Benny Bellson is the aurally rebellious, grunge-meets-indie hero we’ve been waiting for. Following his ambitious debut single, “Dream Store” is a deeper look into the sonic capabilities of Bellson—a bold introduction that is sure to both make you a fan and keep the track on repeat. The California native offers a dreamlike soundscape, with an amorphous production and a voice so singular it’s difficult to draw a comparison to other contemporaries.

“Dream Store” is somehow laid-back but audibly polished, a testament to Bellson’s inherent aptitude and compelling energy. Launching himself with an avant-garde soncality, Bellson’s reckless abandon for the mainstream is what makes him so clever—he is bold and unafraid in a way that entirely hits the mark. Lyrically, “Dream Store” is uninhibited in a way that establishes Bellson’s authenticity as an artist who wants to make music that is just as raw and relatable for the listener as it is for him.

Bellson is an artist that blurs the lines between genres so fluidly that seemingly anyone could find something in “Dream Store” to connect with, while also never feeling pedestrian. This alone definitively comprises his noteworthy flair—a creative aptitude so sharp that somehow appears so effortless to the 19-year-old artist is his genius. This is surely just the beginning for Benny Bellson, so make sure to become a fan now while you’re still early! Check out “Dream Store” below.

Mack Brown
Previous articleBenny Mayne / Ms. Malibu
Next articleKristiane / Wish I Could Be Your Girl