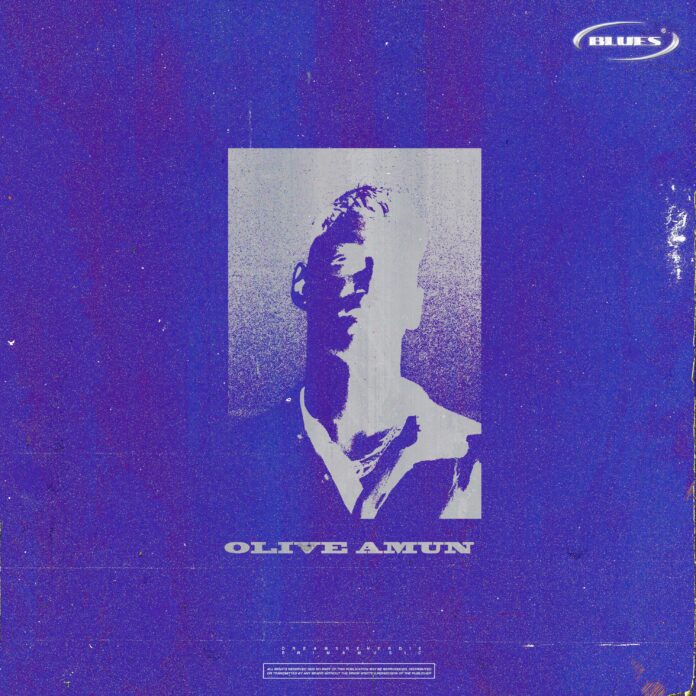 Olive Amun is a 22-year-old alternative-pop and hip-hop artist from Melbourne, Australia that you’ve got to get your ears on pronto. I found his music yesterday and have been showing it to as many folks as I could in the short time that I’ve had to share it – I’ve even got my mom grooving to it at this point. On a more serious note, while Amun had not yet committed himself to music until a few years ago, his consistent release strategy throughout 2020 paid dividends as it has prepared him to take the next step in his artistry with the release of his brand new single, ‘Blues’. If you are in the mood for anything in the realm of Dominic Fike, Omar Apollo, or even Arizona Zervas, I have a feeling that you are really going to like this record and could soon have it on repeat.

Olive Amun’s, ‘Blues’, is the type of quality record that you just don’t come across too often. The first single off of Amun’s debut EP, ‘Don’t Leave Yet’, ‘Blues’ will leave you begging for more from the young Australian singer-songwriter. While the song tells the story of an up and down relationship that doesn’t quite go according to plan, the catchy and upbeat aspects of the record counteract the song’s storyline making for a tune that makes you want to roll your windows down and sing along. Either way, ‘Blues’ can play both roles in what type of song it is to the listener – completely up to one’s interpretation. For me, I choose to enjoy it as more of a playful record, but can also acknowledge the very legitimate substance of the song that can make you think and reflect on a past or current situation you may have found yourself in, where maybe there was still some healing to do.

With that said, I’ll let you all be the judge for yourself. Below, I’ve left the link to this smash record and hope you enjoy it as much as I do!