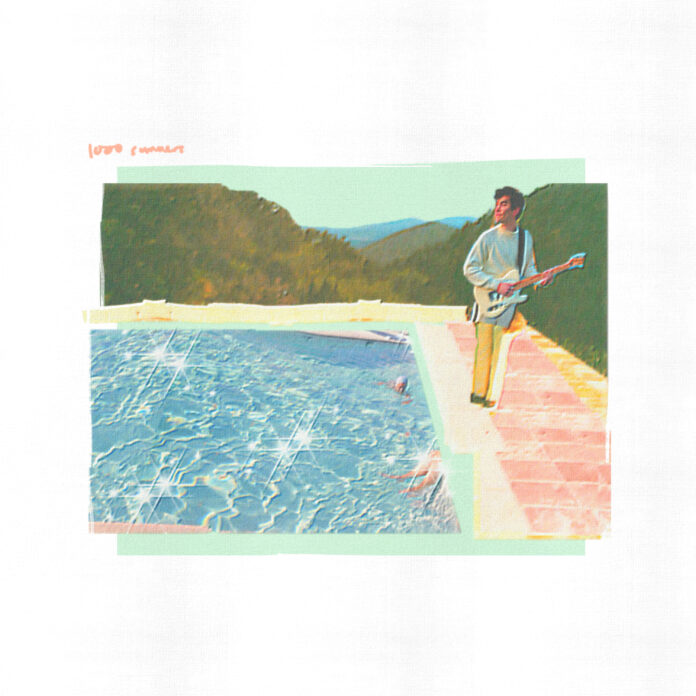 It’s incredible to watch artists as they venture along their developmental journeys.  From the first single to finally watching the entire project take shape, witnessing an artists’ growth from both sonic and visual perspectives is incredibly powerful and motivational.  “You Been On My Mind” and “Moonlight,” built up my anticipation and now the wait is finally over.  After months of experimentation, fine-tuning, and careful deliberation, Public Library Commute releases his long-awaited third EP entitled 100 Summers.

The opening track, “25MPH” sounds like something straight out of a black and white film, creating a sense of duality when compared to the colorful album artwork and bright tones splattered throughout the project.  As the intro fades into PLC’s first verse, colors start to shift as soft hues begin to take form, shedding the monotonous greyscale for something energetic and full of life.  Blending a multitude of influences into the production alone, PLC creates a feeling that I equate to the way one might feel while spending a summer day in the park with his/her/their best friends.  That’s my favorite part about PLC’s music, it hits in a way that makes you think of better times and better places.  It transports the listener to the place they’d rather be, or the place they’re going.

As the EP continues, PLC maintains a constant sense of tranquility and bliss in his sound while branching out to experiment with new instruments and stylistic approaches.  “City Love” incorporates a hip-hop-inspired production and verses that fit perfectly between R&B, Hip-Hop, and indie–you really need to hear it to understand what I’m saying.

This style of project is one of my favorites, and it really makes me wish for a vinyl version of 1000 Summers to drop in the future.  I feel like the only way to truly understand the story behind this EP and to truly resonate with it, is to play it front-to-back all the way through.  From opening with “25MPH” and gliding along through standouts like “City Love” and “Moonlight” before finally ending with “1000 Summers,” this project is one of my favorites of 2021 and it’s about to be yours too! Perfected for your beach adventure or just a lazy day in bed, Public Library Commute’s 1000 Summers is the all-around soundtrack to enjoy all the time.  Check it out below!

While I’ve always been under the impression that age (to an extent) shouldn’t matter when you are evaluating an artist (as it...
Read more
ReviewsProjects