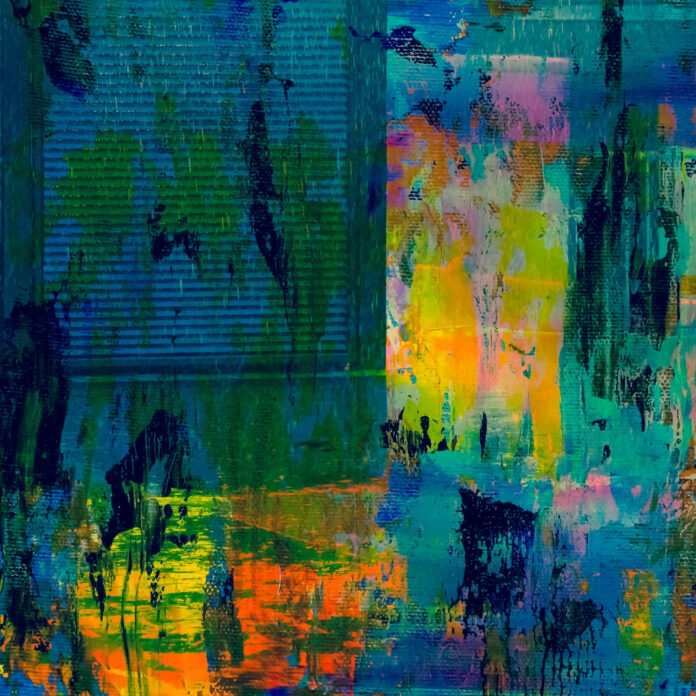 Liverpudlian five-piece band, Monks is making it on to Early Rising this afternoon for the release of their brand new song called, “000 Percent”. Over the past few months, it seems like the UK scene has been blooming and we’ve got yet another act to add on to that list. I love hearing music that sounds different and Monks is the perfect example of that. The group identifies as an electronic-pop leaning presence and this new song is the perfect representation of that.

“100 Percent” is “a throwback to 70’s disco and 90’s house and pop bliss, combining strong arpeggiated synth and slick funk guitar, this single brings a fresh feel but memorable era to Monks’ sound. Experimenting with various synths and drum machines, the track is a knockout punch ready for the airways.” ; according to a statement by the team. What I love most about this track is the experimental nature of it as it exudes sounds and elements that I have never heard before, which will play a huge factor in expanding the musical palette of anyone who listens to it.

I’ve attached the song down below, so give it a listen and let us know what you think!