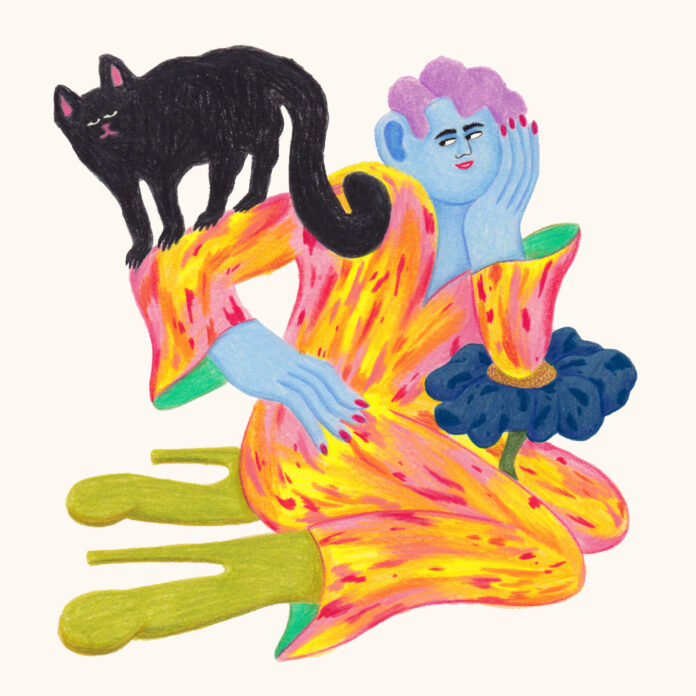 25-year-old singer/songwriter/producer/all around super star, Maddie Jay is making her debut on the ER site today for her brand new song, “Excuses”. A little while back, my friend sent me some of her music asking if I knew who she was and to much of his surprise, I already had a few of her songs saved in my Spotify playlists. To say that I’m a fan of Maddie is an understatement as her music has played a part in myself falling in love with music deeper and deeper over the last few years.

The BC, Canada native is now based in LA and has effortlessly built a following on IG for her videos that highlight her beat making skills. To sing is one thing, but to be able to produce actually make the music that you’ll be singing to us a whole other level. On top of that, Maddie goes on tour with Summer Walker as her bassist, which is more of a reason to fall in love with her!

This brand new song, “Excuses” is truly a spectacular one to say the least as it showcases all of her talents and skill in a very succinct package. The sounds that she is able to use, create an ambience that is other worldly and I know y’all will love everything about this offering. From her voice to her production, Maddie Jay is a winner. I’ve attached the video to the song as well so if you’re in the mood to watch it, check it out and let us know what you think!