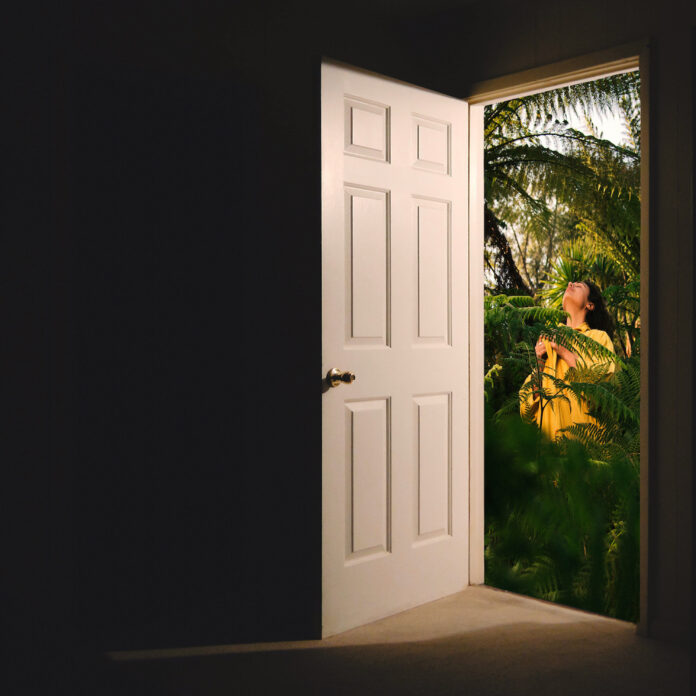 I can’t stress enough how much I love hearing developing artists from the Bay Area come across my radar and stick in my head for hours on end.  Previously home to a rich and thriving music scene, the bay area is gradually rising back and regrowing especially with artists in the Hip-Hop, R&B, and alternative spheres.  One artist who fits this description, ZOLA, is a sensational singer/songwriter from San Francisco who incorporates an incredible energy, beautiful songwriting, and a deep passion into everything she releases.

Five years ago, she released her first single, “Too Fast, Too Soon,” which immediately rose to prominence and has since garnered over 600,000 streams on SoundCloud alone.  After having refined her skills at The University of Miami’s Frost School of Music and spending countless hours developing her sound, ZOLA is poised to hit the ground running in 2021 and never look back.

This morning, the talented young creative released “Nosebleed,” a song that blends R&B, pop, and flashes of alternative into something that will surely make you do a double-take.  Written about the trials and tribulations a developing artist must endure to build his/her/their career, ZOLA cuts deep and exposes the layman to the not-so-glamorous side of being a musician.  Not only focusing on the negative, I feel like ZOLA channels all of this pent up energy into “Nosebleed,” creating something beautiful out of feelings and experiences that could not be further from the word.

When ZOLA spoke about “Nosebleed” she remarked,

To put it simply, “Nosebleed” was written when I needed the hug and support I didn’t feel like I was getting. I was traveling to Los Angeles every month for week-long stays from San Francisco and working with my first label and with all these added members to my musical journey, I had never felt so alone. In parallel, California was experiencing its most devastating natural fires today and I felt like my home was now literally burning to the ground.

Check out “Nosebleed” by ZOLA below and make sure to keep up-to-date with everything this burgeoning musician is doing this year! I hear there may even be an EP on the horizon…

If you're on the hunt for a new artist to indulge in, look no further. Blackpool, UK native, Nathan Day is here...
Read more
ReviewsRising ReleaseSongs