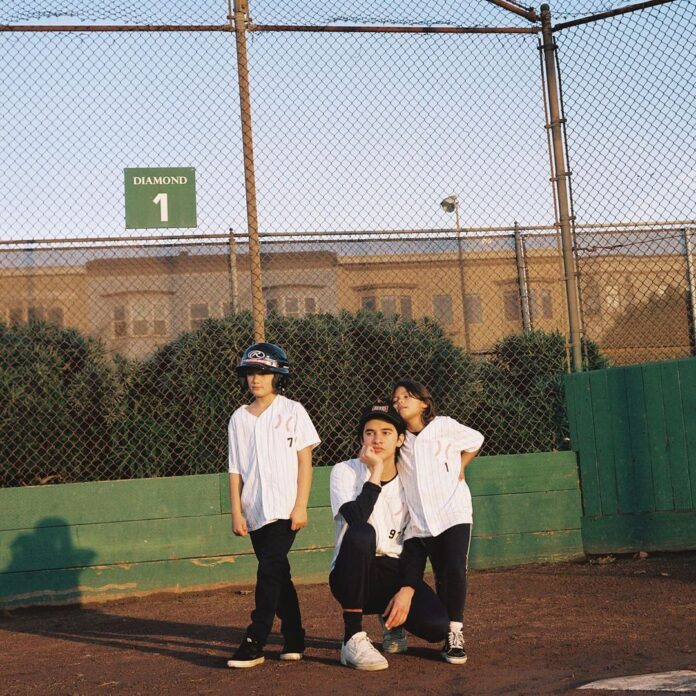 If you’re looking for a song that tugs on all of your heartstrings, look no further than Forrest Nolan’s most recent release, “Second Base.” This 22-year-old San Francisco native channels his deepest emotions to sing, song write, and produce, the ballad-like masterpiece he shares with the world.

Forrest Nolan first stepped on to the scene in 2019 with his debut single “Fast Car,” and was showered with love on TikTok for his song “Sinatra.” With only 4 songs in his catalog, Nolan has already captured the attention of various editorial curators across streaming platforms and publications. Today, Forrest Nolan becomes the newest addition to a long list of early risers we are confident will have a successful career.  For Nolan, “Second Base” describes the stages of emotion he went through after the end of a 3-year long relationship. He explains:

“The first week I remember feeling numb, indifferent to what had happened. The second week I cried myself to sleep every night. I guess you could say I made it to second base.”

The accompanying music video takes place on a baseball field, alluding to the song title and metaphor used throughout. Directed by his brother and staring his niece and nephew, the music video perfectly complements the stripped-back production style of the song. Grab a tissue or two and stream/ watch “Second Base” down below!

If you're on the hunt for a new artist to indulge in, look no further. Blackpool, UK native, Nathan Day is here...
Read more
Rising Release