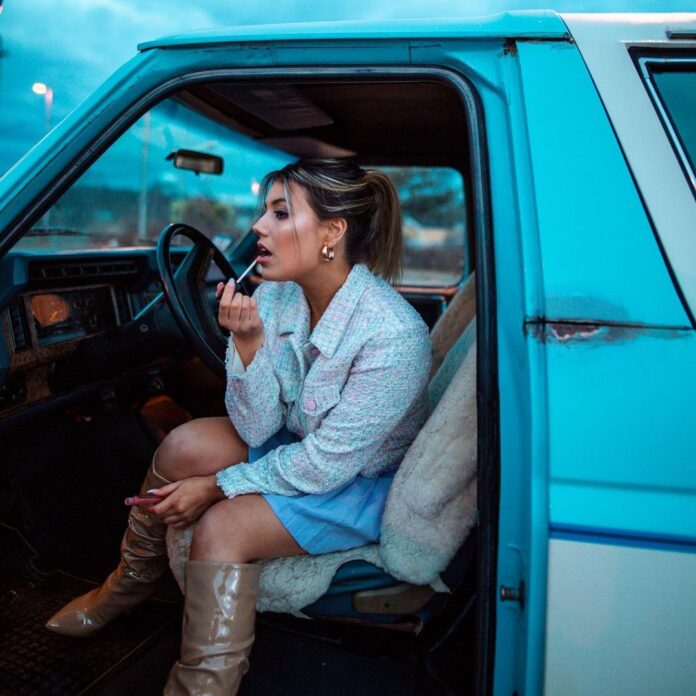 Emerging singer-songwriter Elyse Chapski uses her angelic voice to create a chill yet heartbreaking anthem. Following the release of her debut single “back to you,” Chapski presents “Running Out,” the first track from her forthcoming EP.

Hailing from Chicago, Chapski has always had an affinity for music. She began writing during her high school days and currently attends the Berklee College of Music in Massachusetts. With the help of Modslee, her producer, Chapski takes stylistic inspiration from pop legend Ariana Grande to showcase her impressive vocal range and natural talent.

For the past year, Elyse and Modslee have been working incredibly hard on “Running Out” and the other 4 tracks on her unreleased debut EP. I originally found Elyse during the summer of 2020 and have been blown away by her hard work and innate talent. When talking about the story behind “Running Out,” Chapski had the following to say:

“I wrote this song with producer Modslee after having a conversation with a friend who felt that their relationship was completely one-sided. It’s about still loving someone who already has one foot out the door”

I’m so excited to see what Elyse Chapski has in store for us this year. You can stream “Running Out” down below!