ELLIOTT SKINNER / WHEN WILL WE KNOW 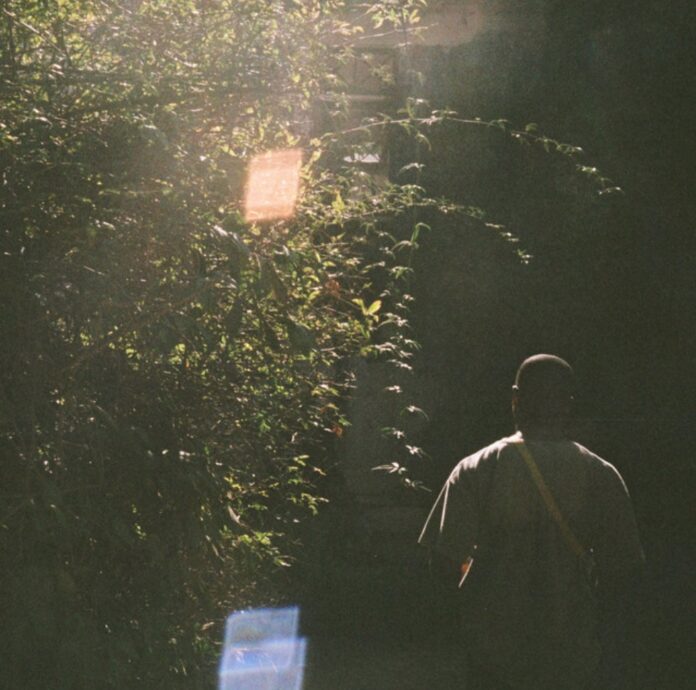 Today, singer/songwriter Elliott Skinner released, “When Will We Know,” the first single off of his upcoming EP. The track was both written and produced by the Texas-raised, Brooklyn-based artist, and prevails as an ode to introspection and the art of being human.

Skinner uses acoustic guitars, natural sounds and his ethereal vocals throughout the track to create a sonic environment reminiscent of a dream state. In six minutes and six seconds, Skinner invites listeners into his world: one that feels both parts intimate and intangible.

Skinner notes, “I wrote this song on an afternoon alone in 2019. Over the next year it became the way I started my shows. It’s an introspection on the human condition, our habits, and the questions we ask ourselves. The song was the beginning of me feeling like I wanted to ask more questions as a songwriter than trying to project some sort of answers. There’s so much work we have to do in our society and as individuals. I wonder what it will look like when we realize it might not be our purposed to control or ‘know’ the truth, but to constantly search for it- to reimagine our existence with every generation- to understand that the impossibilities of the world are built up by constructs. This song is for the de-centering of self and the exploration of each other.”

Elliott Skinner is a force to be reckoned with. Keep an eye on him as he prepares to release his first project, so that you can say, “I knew him when…”