Gabriel Black / King of the Nosebleeds 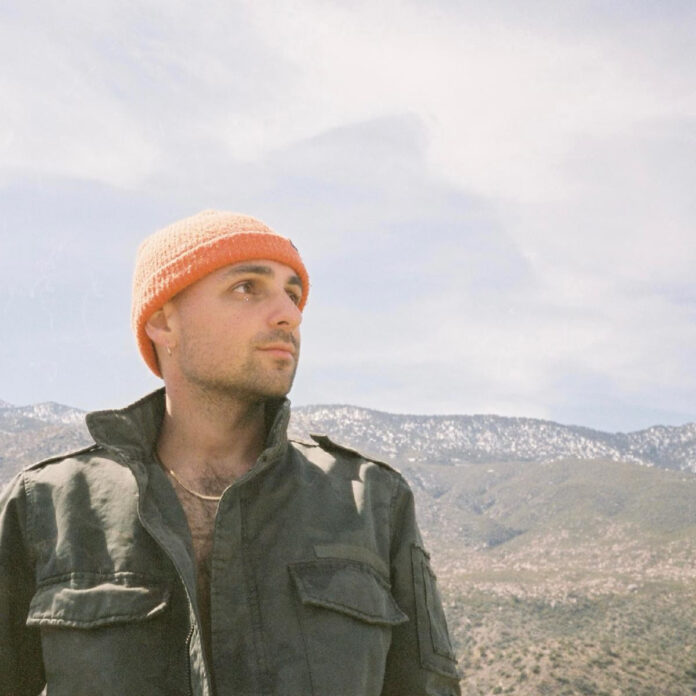 For the longest time we asked ourselves “who is Gabriel Black”? The enigmatic virtuoso first came on to the scene in 2018 without identity – growing a cult following based on intrigue and wonder – a cartoon character making music that was more human than anything I’d heard in a long time. I was hooked – captivated by the storytelling and odes to heartbreak and loneliness. Though, every artist has their evolution – and Gabriel Black is evolving like fine wine.

The anthemic singer/songwriter has been stowed away, living in a cabin in the mountains writing, creating, reflecting – but Mr. Black has returned to us and is once again bending genres. Formulating a sound that is in a league of it’s own, Black’s latest single “King of the Nosebleeds” is a unique blend that can only be categorized as folky-alt-pop. The acoustic guitar swoons listeners from the very first chord emoting feelings of love, loss and the void that lives in-between. Bearing his vulnerabilities, Gabriel wrote this song as an ode to the outsiders –

“[King of the Nosebleeds] is sad and slightly angry and very personal. It’s a love letter to the girl from another world, and at the same time, a love letter to myself to accept what I can’t change and embrace who I am.”

This message is something we can all relate to in 2021 as we’ve spent the last year reflecting on our own lives and if we’ve made the most of it – Gabriel Black wants you to know that there is community out there for all of us no matter who we are. Be the King or Queen of your own world. This is brought to life in a self-directed music video that portrays Black as a Knight in Shining Armor traversing from the deserts to the snow capped mountains. With his dog in tow our hero dances across high school bleachers and stands atop mountains overlooking his Kingdom. I was amazed by the precision that went into the visuals and this video is just proof that Gabriel Black is one of the most important and brilliantly creative minds that has come onto the scene in a long time.

So what’s next? Well…I’m not totally sure. No one is. And to be frank – I think that’s exactly how Mr. Black wants it. He’s had us wondering since the beginning and it’s kept us coming back for more so why stop the mystery now? All I can say is that Gabriel Black has returned – whether it be as a cartoon character or a “Napoleon Dynamite meets Don Quijote” Knight I am here for it.

Don’t want to hear any excuses. Go put “King of the Nosebleeds” on repeat today and check out the music video via links below. xx