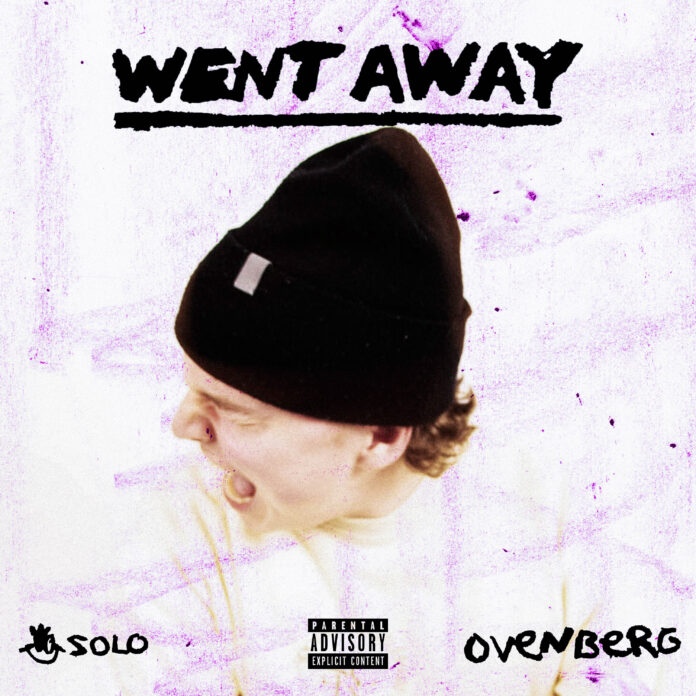 Making a debut on the Early Rising site today is the 19-year-old Norwegian talent Ovenberg. After releasing his debut track “BLABLABLA”, which took the scene by storm, and following up with two more killer tracks, Ovenburg is at it again today with his brand new single titled “went away.”

This new track highlights every reason why he’s one of the up and coming artists you don’t want to sleep on. The melodies that sit within every corner of this track keep you invested as you feel the urge to sing along even before you know the words. Nothing sounds forced in this track, which makes it such an easy listen and steady vibe. You don’t want to miss out on this one, trust us!

As always I’ve attached the track down below, so be sure to check it out while you’re here! You can also stream the rest of Ovenberg’s songs, available on all streaming platforms!