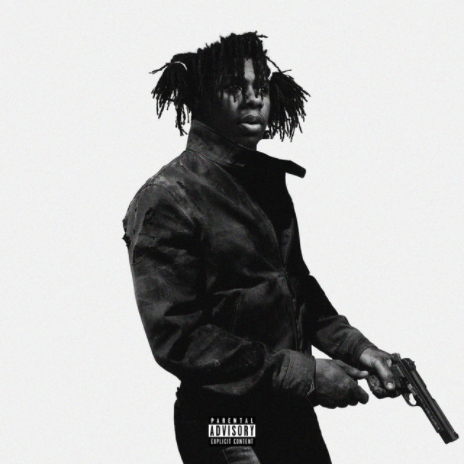 Augusta, Georgia based rapper, Rot Ken recently dropped his newest single “007” and it’s accompanying music video. With praise from prominent names in the music industry such as Taz Taylor and JetsonMade, Rot Ken proves himself to be one of the hottest up and coming rappers out right now.

“007” is an upbeat and energetic track consisting of bouncy hi hats, pounding kicks and a uniquely captivating melody. Rot Ken showcases his ability to effortlessly switch between flows as he transitions smoothly between melodic word play driven bars and more energetic and emotionally driven bars.

At only 17 years old, Rot Ken is gaining traction in the industry at an astronomical rate. He began been releasing music in 2019 but really began finding leverage within the last year after working with Internet Money producers such as Only Census and Nick Mira. “007” is the first song he has released this year and after only 10 days of the song being out, the track has already accumulated more than five times as many listens as his previous releases. With the momentum he has going right now, we can expect to continue to see him flourish heading into the future.

You can check out “007” out on all platforms and watch the accompanying music video on YouTube now.

About two weeks ago, I was recommended by a fellow writer to check out an artist named GOM that I am excited...
Read more
Rising ReleaseReviewsSongs