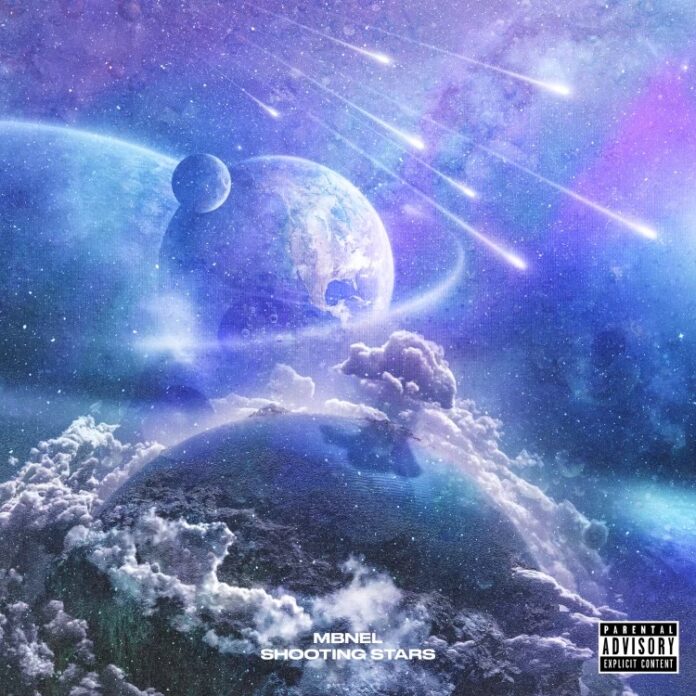 I’m always looking to find creatives who are trying new techniques and pushing their respective mediums and/or styles in directions that no one else is moving towards.  When it comes to music, this mainly takes place in the form of an artist breaking out of their comfort zone and experimenting with a foreign or never-heard-before style.  These musical pioneers are at the forefront of culture.  They see potential and cater to it in an attempt to not only change popular opinion but also to have their music be the driving force behind the shift.

This phenomenon happens all the time in music across all genres, and surprisingly, a hotbed for innovators who move at the beat of their own drum lies in Northern California, specifically in the Bay Area and its surrounding cities.  From pivotal rockers like The Grateful Dead and Green Day to some of hip-hop’s legends like E-40, Berner, and G-Eazy, all of these artists left their mark on the greater music scene while also paving the way for the next generation of Northern California natives to disrupt music as we know it.

One of these artists, Stockton-bred MBNel, is one of Northern California’s most prominent rising artists in the Hip-Hop scene.  Blending hard-hitting Bay Area beats with his experiences growing up in Stockton, Nel leads the charge for the Northern Californian revival.  Last week, Nel dropped “Shooting Stars,” a record that definitely diverges from his previous releases.  On this record, Nel seamlessly fuses his talents as both a rapper and a singer to create a rhythmic sound that’s brand-new to Nel’s ever-changing style.  From the visual appearance to the sonic representation, “Shooting Stars” is something that you need to listen to right now.

Backed by a Ralph production, “Shooting Stars” merges old school Hip-Hop flavors with a progressive outlook on the future of the ever-expanding genre.  Possibly my favorite aspect of the entire release lies in Nel’s songwriting.  The brutal honesty and grit he displays from start to finish is jarring yet beautiful at the same time.

Accompanied by an acoustic version that Nel recently posted to TikTok, “Shooting Stars” is the first glimpse into a brand-new side of the burgeoning artist.  Stay up-to-date with Nel as he blasts off past the stars and into the future this year.  Listen below!