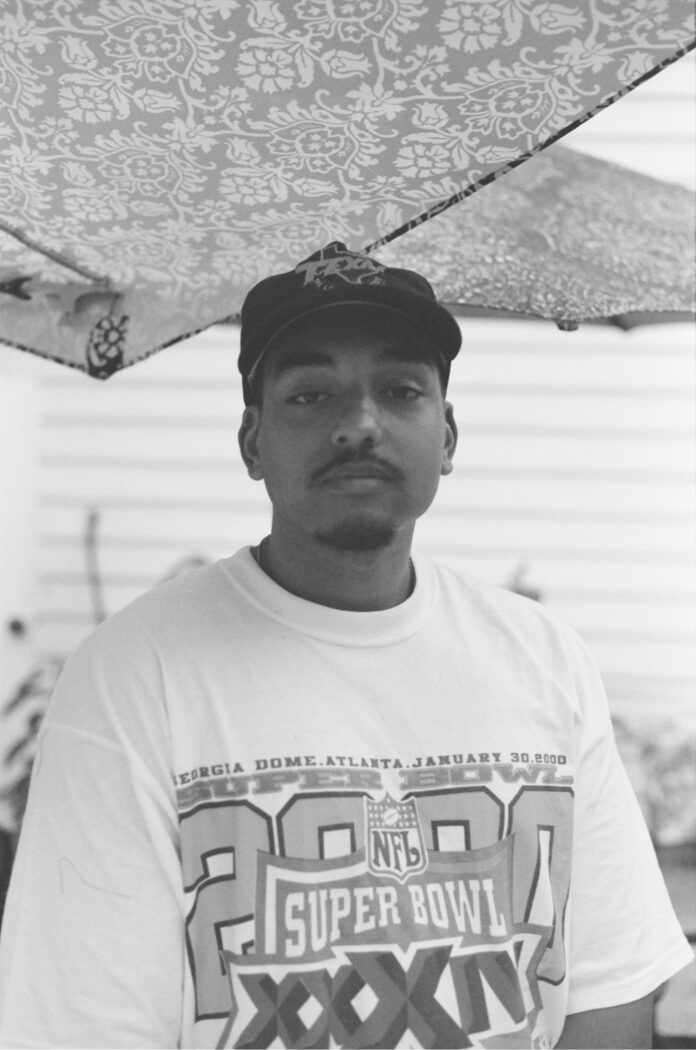 Have you ever found an artist before they blew up? Well, if not pay attention to Heath240 because there’s no way he won’t be an industry favorite within the next year. I bumped him up to my 3rd favorite underground after watching his video for “LIVE”.

The self-directed video depicts Heath having a fine day until a BMW driving instigator flips him the bird. As Heath confronts him he’s put to sleep (physically) and thrown in the back of the antagonist’s car, ultimately killing Heath. It’s rather ironic since the song is called “LIVE”.

“LIVE” seems to be about living life to the fullest and moving on from whatever you’re stuck on. “They want new sh*t, but they always want the old sh*t” he says, making it seem like he wants to move onto better things but people aren’t ready for the new Heath. If Heath would have left his instigator alone instead of entertaining him, Heath’s character would probably be around to see the light of day again. But no, he wanted to feel like John Wick and get his ass kicked.

When you have 4 minutes to kill, watch “LIVE” and let me know how you feel about Heath240’s directing skills. Follow us on Instagram too if you’re feeling generous.

About two weeks ago, I was recommended by a fellow writer to check out an artist named GOM that I am excited...
Read more
Reviews