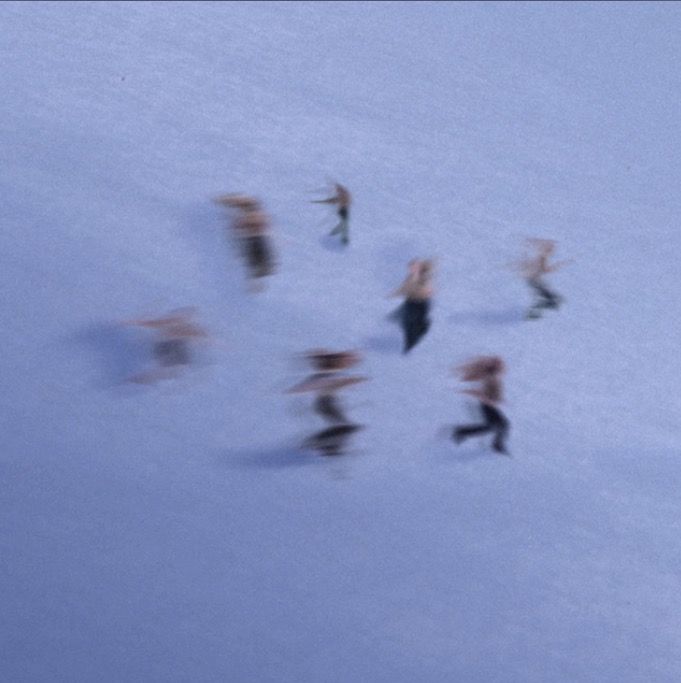 Singer/songwriter Madeline has recently released her single, “Emergency Snack.” The Dallas native’s track is her third single of all-time and her first single of 2021.

Following the release of her debut indie-pop track, “Guilty Conscience,” and her alternative cover of Springsteen’s iconic “Dancing In The Dark,” “Emergency Snack” prevails as a track that will satisfy a myriad of ears.

Madeline’s evocative vocals soar over the track’s minimal instrumental in the verses as she sings about driving in her car and reliving a conversation, “Driving in my car, that’s when I started spinning / Around a conversation worth believing / Thought I was done, but it was just the beginning / Gets more convincing, I know.” The track’s production explodes in the chorus, as Madeline’s layered vocals and vibrant drums are ushered into the soundscape as she sings, “All the time / Changing my mind / Lonely only gets a little boring sometimes…”

With her third release, Madeline proves that she is a force to be reckoned with in today’s indie-pop landscape. Make sure to keep an eye out for the rising star, and check out “Emergency Snack” below!