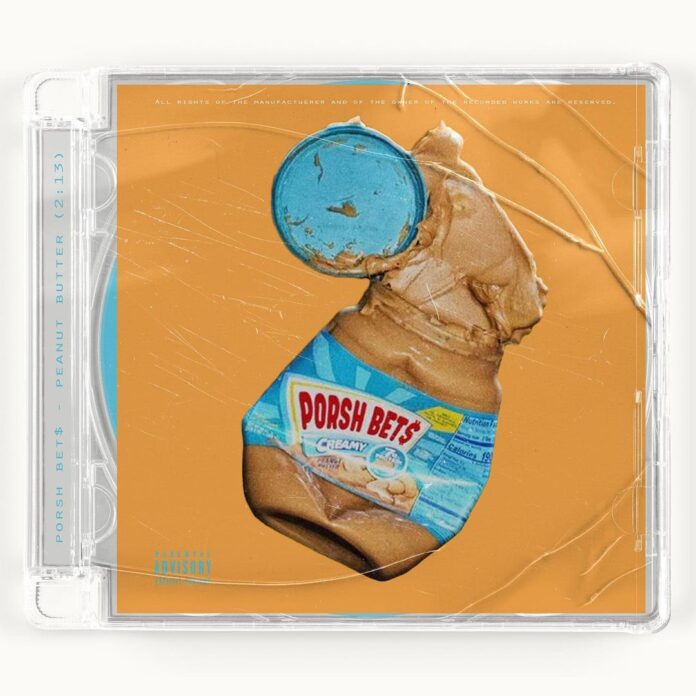 Sometimes being left out is a good thing. In Porsh Bet$’s song “Peanut Butter,” he is inspired by the world’s love for it and his allergy to it, leading to the creation of an anti-music video and alt-pop R&B anthem for the summer. Porsh Bet$ is an artist with a tremendous drive – I couldn’t be happier to share his undeniable talent with you today!

After attending college for 2 months, the 21-year-old Harlem native decided to drop out of school and dedicate his time to writing music. Ever since releasing his first track, “Apple Eyes,” on SoundCloud in 2020, Porsh Bet$ has maintained the motto, “everything happens at the right time and it’s important to meet that energy halfway.”

Now based in Los Angeles, Porsh Bet$ uses his personal growing pains as the inspiration behind his music. “Peanut Butter” is part of the forthcoming 5 track debut EP KoOoLkOjak and Porsh Bet$ have been working on titled “I Used to Think Forever.” With only 4 tracks in his discography so far, Porsh Bet$ demonstrates an array of immersive melodies, making him an artist to keep your eye on. When discussing the ideation behind “Peanut Butter,” Porsh Bet$ explains,

“When I wrote it, I was definitely just kinda daydreaming about the most perfect scenario – you know, with a girl and a fancy car on a nice day. Cause I’m allergic to peanut butter I really shouldn’t be near it, but it sucks because everyone else loves it! It looks good, but once I get too close, I get nauseous. I think of it like this – sometimes being left out is a good thing.”

Porsh Bet$ went on to explain his desire to make an anti-music video. He states:

“It’s not flashy, it’s awkward, I’m all over the place, I don’t get the girl in the end. But you know that’s what makes it cool tho because this is how I am in real life and I felt like people would relate more to that.”

You can listen to “Peanut Butter” and watch the music video down below. I know I’ll be listening to it all month long 🙂