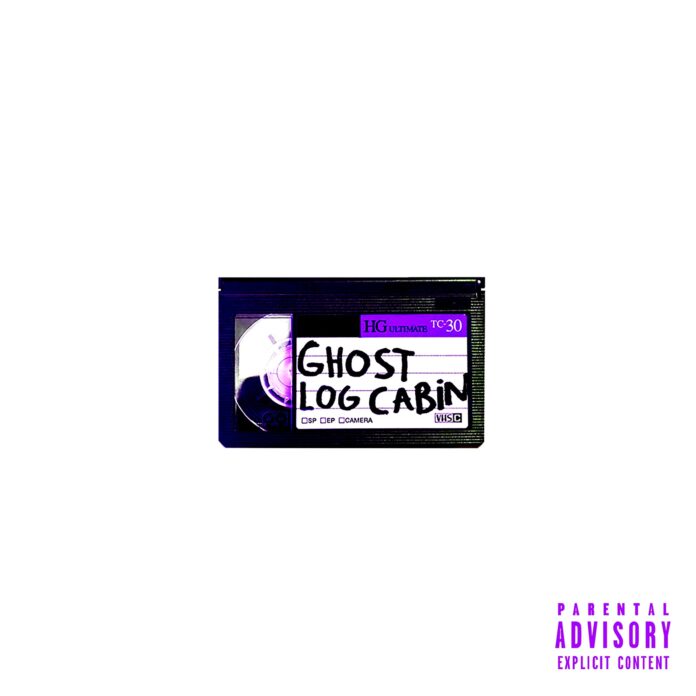 When Brooklyn-based rapper Ché was first brought to my attention, I was absolutely blown away by the young talent. If you haven’t heard of him yet, don’t worry, today I’ve made it my duty to make sure you don’t miss out any longer!

The 17-year-old artist’s track “Tiramisu” is a two minute and twenty-six second display of everything incredible about him. When I first pressed play on it I was immediately drawn into the beat, and a few seconds after that I was absolutely blown away by his lyricism and flow. To say Ché is an incredible wordsmith almost doesn’t take it far enough. He doesn’t let up for a second throughout the entirety of this track! I found myself listening to it over and over again, catching more of his clever bars each time. I think it’s safe to say that he’s going to take the rap game by storm. A storyteller with a flow as good as it gets, Ché has the recipe to be one of the greats.

I’ve attached the song down below, so be sure to listen to it while you’re here! You seriously don’t want to miss out on this one.