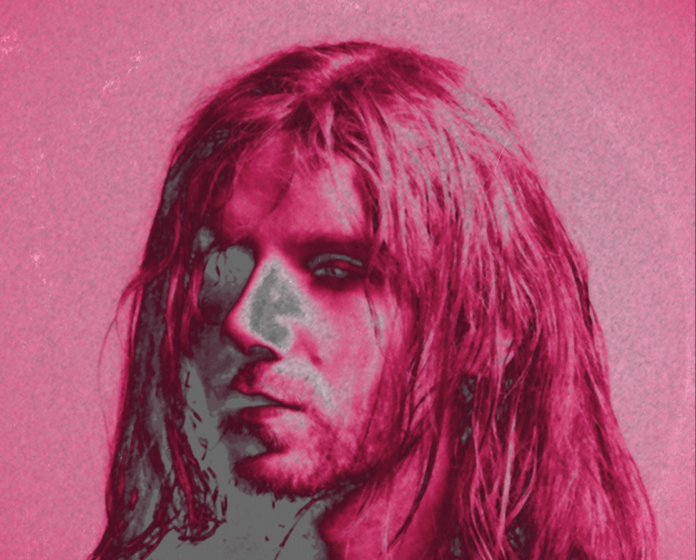 If you’re on the hunt for a new artist to indulge in, look no further. Blackpool, UK native, Nathan Day is here to reel you in with his newest visual.

Released back in March, Nathan Day treated the world with a new single, “Fade Like You.” The most recent release holds that same anticipation that you’d feel if you were scaling the side of a mountain, and once the chorus hits, it’s as if you’ve reached the peak, throwing your arms out wide and allowing the air to catch under your arms. “Fade Like You” is a track that I’d play while laying underneath the stars.

Dive into Nathan Day’s world with “Fade Like You,” and follow along with the ever-so talented artist.

I can never get enough of 808s and guitars. Seriously. Like it’s all I listen to these days.  My...
Read more
ReviewsVideos