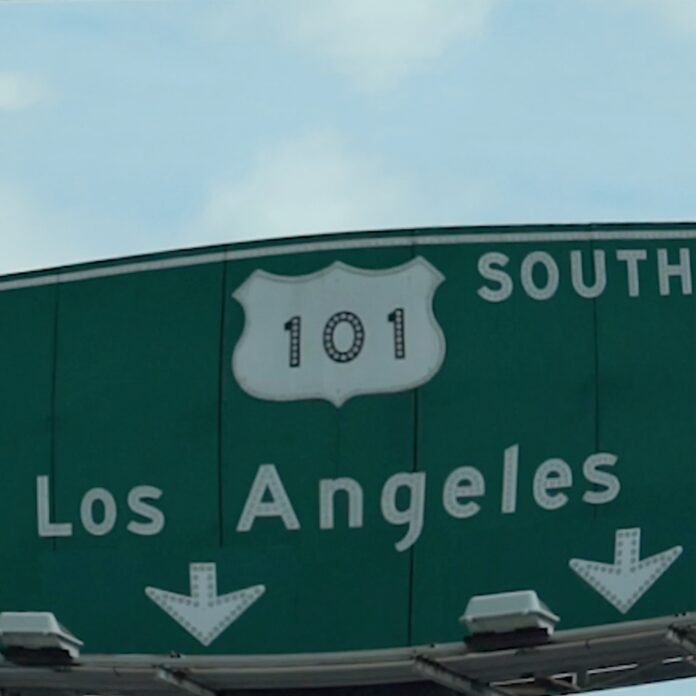 As someone who has been bumping Kevin George’s music for quite some time now, I can’t believe it’s taken me so long to get around to writing about it. Luckily, today is the day that I am finally able to highlight the Connecticut native’s newest record and I can’t wait for you all to give it a listen. For me personally, George’s music is what I would play at a party or when I’m looking for something to blast on a late night drive. His music is an easy sell for any r&b or rap head, but he also has a ton of different vibes throughout his catalog that really anyone could end up enjoying.

On Friday, April 2nd, George dropped his newest record, “101 (Freestyle)”, and it did not disappoint. From the beat switch-ups and key changes to the crazy synths, the production on this record is flawless. Even so, George took the track miles further with his immaculate flows and sharp vocals. Matching the energy of the song, George noted that, “The process of this song was extremely exciting… I love this record. Rick Rubin said share what excites you… and with this one, I am doing just that.” Recalling how the creation and release of the song went down, George said, “We made the beat and did the song in less than 2 hours. We released it on Audiomack and it picked up 100,000 streams in under 24 hours.” For someone as exceptionally talented as George, his level of productivity in the studio does not surprise me as it’s just another reason to believe that George has a promising future ahead of him.

With that being said, make sure to go listen to “101 (Freestyle)” using the Spotify link that I’ve left below. Kevin George is the truth, so definitely give this one a few spins.

While I’ve always been under the impression that age (to an extent) shouldn’t matter when you are evaluating an artist (as it...
Read more

After a bit of a hiatus since he released his EP “A Different Light” in May of 2020, Oceanside, CA native, Obed...
Read more
ReviewsSongs