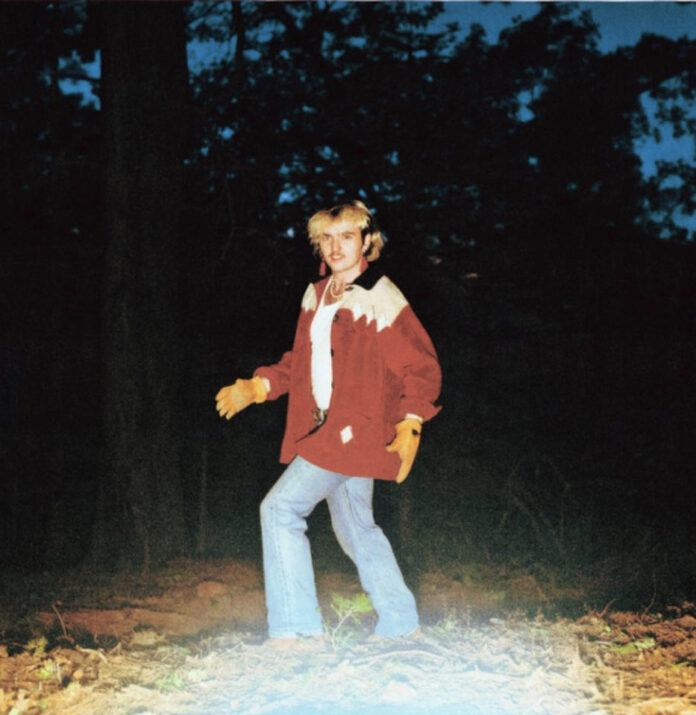 After waking up in a hospital with a broken heart and a myriad of physical injuries as a result of getting caught off guard by multiple break-ups and a 30 MPH moving vehicle while crossing the street on a skateboard, rising indie artist Kid Hastings was inspired to write a track detailing his experience. Thus, “Off Guard” was born.

Hastings claims that he felt as though being hit by a car directly after being caught unawares by two romantic partners was a metaphor worth discussing, “I wrote this song the day after I got hit by a car. It was going 30 MPH and I woke up in a hospital. I had recently also been broken up with in two consecutive relationships, so it had all felt like one big metaphor for getting caught off guard. It’s about taking things in stride though, hence the bounciness and final lyric, ‘keep moving on.”

Despite the event in which it was inspired, the indie-pop track is bright and upbeat, making it the perfect addition to any summer playlist. The track is also coupled by an absurdist music video that pays homage to the ridiculous nature of Hastings’ circumstances. In the video, the artist can be seen fishing on a sidewalk in a bright yellow fisherman suit, being “milked” by his friends while posing in a cow costume and going head-to-head with a Volkswagen Golf. Hastings notes, “The video is kind of a testament to my situation at the time – getting run over felt surreal and honestly absurd. Within weeks we had also started quarantine. I took that absurdity and communicated it through a video designed to catch you off guard. It’s up to you if there’s a deeper meaning or not.”

If you’re going to watch a music video today, watch this one.

Check out the video on all socials and stream “Off Guard” below!