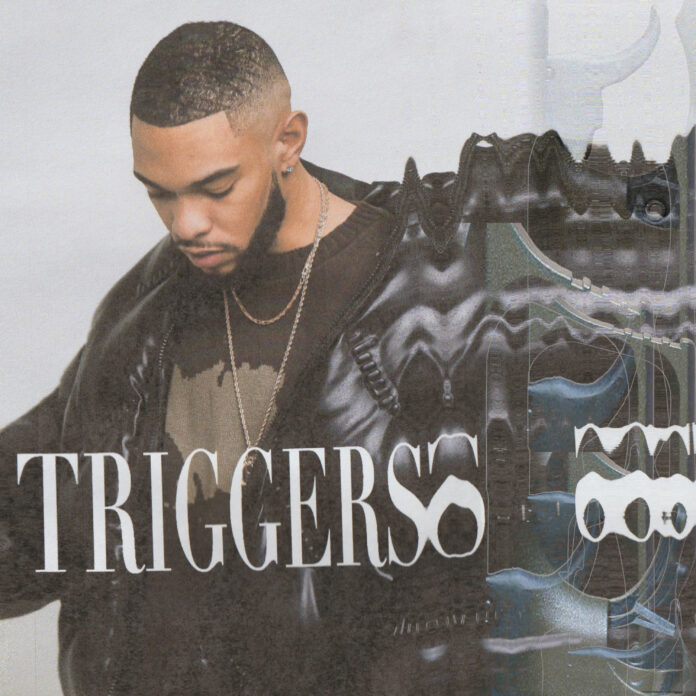 If you like R&B and showing off to your friends then please, please (I beg you) listen to this track. Rockland County, New York artist Ashoka knew what he was doing when he dropped his newest single “Triggers”.

No one wants to be in a relationship where you have to walk on eggshells just to make your point. Ashoka talks about the toxicity he had gone through “got me acting out of character like a lot of boys in this game…” he sings, implying that his actions are based off of someone else’s. He doesn’t point out his “triggers” with pride, but with shame throughout the track. “I’m triggered again, I’m trigger again” he rattles before listing off all the things he’s over with his love interest. Proving his trigger’s aren’t something he chooses to deal with but something he’s stuck dealing with, this is probably the case for everyone else too.

Ashoka may have way too many triggers but it’s okay because I’ll keep pressing “play” with no questions asked. Show your friends “Triggers” and maybe they’ll dump that boyfriend you never liked ;).