Terry Presume / Did Me Wrong 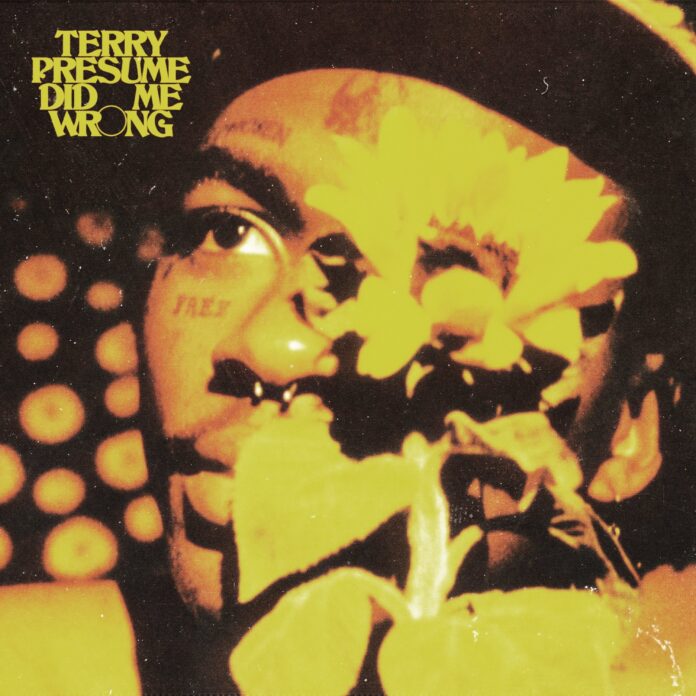 Not too often do you come across an artist as unique as Terry Presume. After landing on Spotify’s “Fresh Finds” playlist this week and earning notoriety from some major publications, it is clear to see that Presume is thought highly of by many. Born in Florida and currently residing in Nashville, TN, there is no question that Presume’s time in the south has influenced his sound. Unlike anything that I’ve heard as of late, Presume’s sound somehow manages to blend folk, country, hip-hop, and bedroom pop all into one. Without further ado, I am thrilled to share Presume’s newest record on the E.R. platform, so let’s get into it.

Terry Presume’s, “Did Me Wrong”, is a heartbreak song that Presume says, “is not as saddening as it sounds”. For me, one of the things that makes Presume so special, is his storytelling ability. It is clear in his verses that he is wise beyond his years and genuinely has a meaningful message to share with his audience:

“A part of the overall message behind the song is me coming to terms with endings that I’ve had with past relationships; endings that occur without any closure feels like a piece of you has left and won’t come back and this song gave me that self power back. It’s taught me to let go of things that are out of my control, such as closure.”

Presume begins the record with a bluegrass influenced guitar which he proceeds to sing overtop of with a folk-sounding tone. He then turns the song on its head by breaking into a rap verse that will leave you wondering if you are listening to the same artist. There is no question that Presume is talented, but the versatility exuded throughout this song is, for me, what sends this record over the top. Alas, Presume truly accomplished something different with, “Did Me Wrong”, and I firmly believe that if he continues to make records like this one, he could really pioneer a new space in today’s music scene.

With that being said, I am extremely excited to watch this record continue to gain traction and am already eagerly waiting for the day that Presume releases again. There will certainly be a high bar set for Presume, but I believe he will surprise us once again. Hopefully you all will dig this record as much as I do. If you haven’t already, check out the video to, “Did Me Wrong”, in the section below where you can also find the Spotify link to the song.