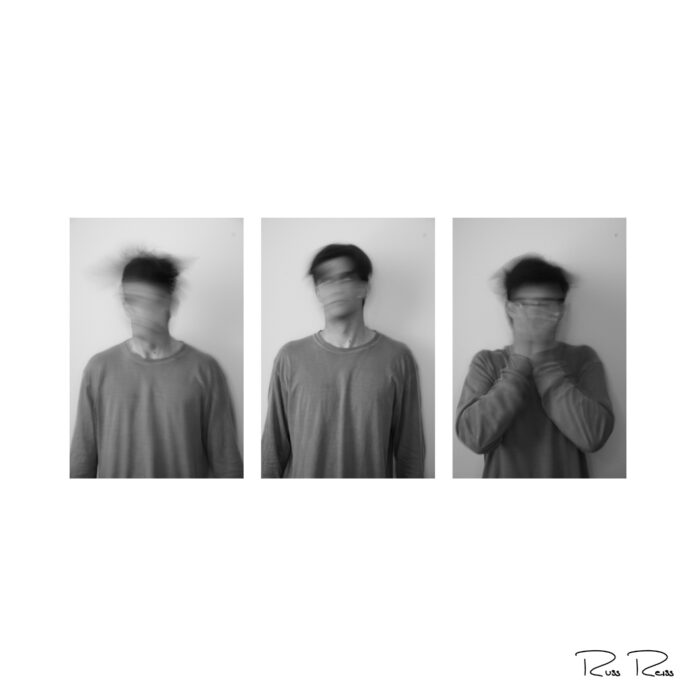 So many new ideas, trends, movements, and hobbies took hold for people all around the world over the past year.  Being forced to shelter inside and adapt to an isolated lifestyle is no small feat, and well… everyone found their unique way to lash out and regain his/her/their sense of self and/or sanity.  When I look to the pandemic’s effect on popular music, a few trends especially stand out.  From the rise of 60-second “TikTok songs” intended to capture attention quickly to the fall of ______, we truly witnessed everything, none of which we could have expected a little over a year ago.  The movement that built the most strength in my mind is the resurgence of alternative and punk influenced musicians back into the spotlight.

Unlike early 2000’s alternative, this reinvigorated wave revolves around the influence that alternative and punk have on other genres like rap, pop, and electronic, to name a few.  Frontrunners like Kenny Hoopla and Tom The Mail Man lead the charge into uncharted territory and pave the way for developing acts like Russ Reiss to showcase the beginning of the future for these burgeoning genres.

Effortlessly fusing alternative stylings with a delivery that blurs the lines between alt, pop, and hip-hop, Reiss packs a punch in his brand-new “Headspins.”  Only his second single released thus far, “Headspins” builds upon the foundation set by “you & your friends” while also branching out and demonstrating the sheer talent and stylistic capabilities this developing artist can bring to the table.  Written, produced, conceptualized, mixed, and mastered completely in house with the help of friends Kyle Ramsay, Miri Elle, and Mike Claricurzio, “Headspins” is definitely something that you’ll want to circle back to throughout the week.

This record had an intoxicating effect on me.  When I finished listening for the fourth or fifth time, I wasn’t thinking about the song anymore… I was thinking about what could possibly come next from Russ Reiss.

About two weeks ago, I was recommended by a fellow writer to check out an artist named GOM that I am excited...
Read more
ReviewsRising ReleaseSongs