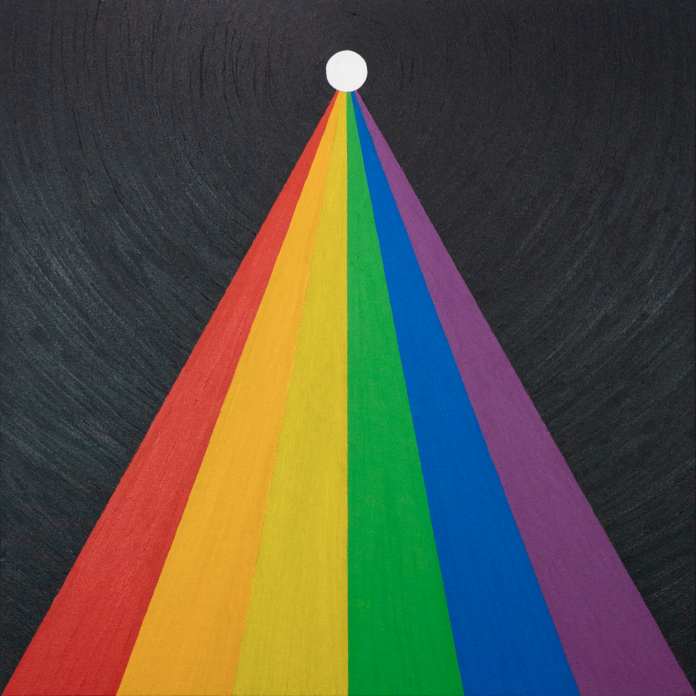 Fenn uses poignant lyricism, haunting instrumentation and ethereal vocals in order to create a full-length project that serves as a sanctuary for listeners during a time in which many have wanted to go “Far From Here.”

Fenn notes, “The main theme of this album is finding hope in vulnerability. With this album, I wanted to be completely open about my past on a very intimate level and show how I’ve grown from it,” says the artist. “The title of the album, Far From Here, refers to the place that we want to escape to when we feel hopeless and that is what I wish for the album to be for the listener; a place in which they can escape to when they feel like they have nowhere else to go.”

The album’s accompanying visuals speak to the cinematic essence of Fenn’s album, as both videos are anchored by storylines that work in tandem to highlight movement and moments of reflection.

Check out the “Edge of the Dark” and “Far From Here” videos on Fenn’s YouTube, and stream his album, Far From Here, below.

While I’ve always been under the impression that age (to an extent) shouldn’t matter when you are evaluating an artist (as it...
Read more
ReviewsProjectsVideos