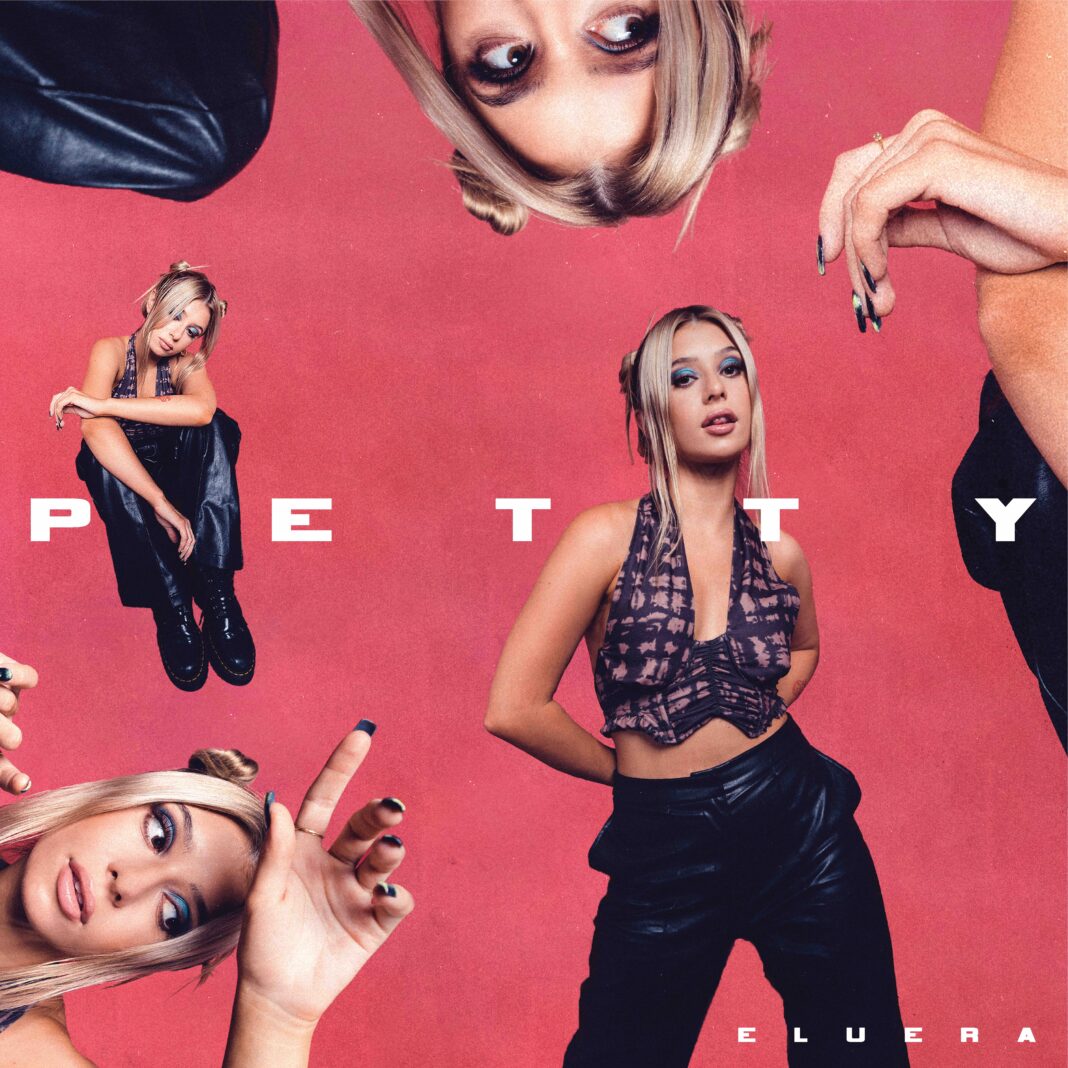 Eluera’s latest release “Petty” sees a mindset that’s been narrowed by her guilty pleasures. Whether it’s dodging a text, flashing an eye roll, or even the chip on her shoulder, Eluera finds complicated joy in the little things.

The 23 year-old artist currently resides in Central Coast, Australia and first got her inspiration for music when she was younger and listening to The Cheetah Girls and early pop. She started to learn guitar at fourteen years old and just one year later was already writing her first song.

With this latest release, the music video, directed by Jacob Thomas, explores the everyday life of being trivial. Driven with hidden intentions and sneakily excited, it pulses for a reaction. From singing in the car to smashing cake, Eluera gives the word a new context. Seen through the eyes of a promising pop songwriter, she paints “Petty” in a celebratory light where this disassociated fun sounds like the melody of the summer.

“The song is about doing anything and everything petty to get at your ex or partner. We wanted it to be quite cheeky and have a nostalgic 2000’s feeling,” explains Eluera on the song’s writing process.

Uncooperative and completely unbothered, Eluera delights in her moments of pettiness. Dance floor lights and colorful bathroom graffiti animate the song with deeper rhythms of carefree living. More than a mentality, Eluera’s definition lives beyond the four corners of her mind. Perfectly content, she has created her own world, where every night is one spent out and responding to missed calls is a rule from the past.

Watch the amazing music video below and stay tuned for more from the talented Eluera.