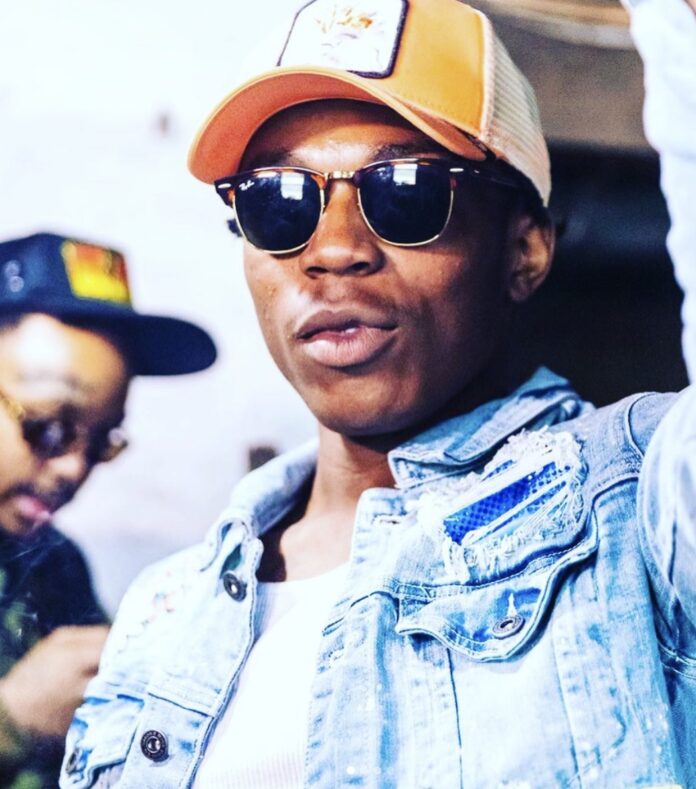 The city of Pittsburgh, a city seen from the outside as one with great infrastructure and many success stories. From the inside it can be a city full of hate and envy. Repping the “7”, Projectbaby Elu tells the world what his life was like growing up in a new video “TryComeForMe”.

The video shot by Seth Welch, Elu and his boys go through their day turning up on the block and in the studio. Remove the music, the energy in the video alone is enough to keep you watching. On an up-tempo, bouncy beat produced by Pittsburgh legend Stevie B and SkinnyYouMadeThis, the 18 year old artist starts off with “I was young catching cases at age 11” and continues to count “snitching since you was 12…”, “at 13 you was pussy pissin’ the bed like you was 7”, “at 14 bussin’ snaps while you was failing”. This numeric sequence is something the late Jimmy Wopo was known for in his hit “Elm Street”. Elu is no stranger to paying homage to the Pittsburgh legends before him. We hear this in his newest track “HowYouYownin” (shot by Gio) when he spits similar to a mix between to Stunna2fly and Fedd The God.

I don’t say this much but, please pay attention to this kid if you want to be early. Stay tuned and give Projectbaby Elu a follow and watch “TryComeForMe” today.

I can never get enough of 808s and guitars. Seriously. Like it’s all I listen to these days.  My...
Read more
Rising Release

Mike McVay
Growing up in a suburb less than an hour outside of Pittsburgh, PA, I've spent plenty of time building and learning about the music industry via the internet. Currently managing a Hip-Hop producer group, Witdaheatgang, based out of Pittsburgh and taking care of marketing/promotions for a handful of great artists. I like to hang out with rappers in my free time when I'm not focusing on my own ridiculous endeavors.
Previous articleEluera / Petty
Next articleEarly Talks w/ Peter Fenn