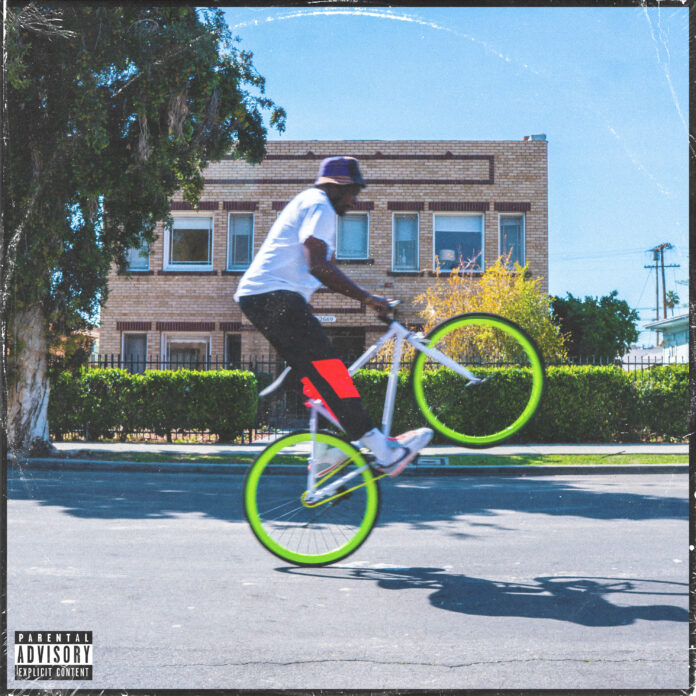 While I usually do my own research when looking for new artists, I love getting submissions from different artists teams that put me on to great new music. This song is a perfect example of that, and I am stoked to be able to share it with you all today. For any and all hip-hop heads out there, Amon is an artist that I believe should be on your radar if he’s not already. Born and raised in San Diego, CA, Amon’s honest and transparent style of smooth hip-hop is infectious to his listeners. Amon’s sound fills your ears with simplistic yet catchy beats under slick and honest lyrics that you will find yourself relating to at any given moment. Although Amon released an even newer single two days ago (“Loes n Hies”), today, I am sharing with you all another one of his records that is thoroughly impressive.

On Wednesday, April 14th, Amon released a kick back song that’s perfect for late night drives. The song is called “poppy.” For me, the beat on this one, a subtle lofi vibe, will make you want to lean back in your seat and enjoy the moment. On top of the beat, Amon delivers a hard hitting hook that’d been pitched down which he compliments with quick flows in the verses. Throughout the song, Amon fills the track up with ear candy and harmonies that only enrich the track that much more. For me, I would bet that someone who likes EARTHGANG, BROCKHAMPTON, or Tyler The Creator, would like Amon’s “poppy.”

Given the fact that Amon has been releasing so consistently, I would be on the lookout for more records from him in the near future. Until then, go listen to “poppy.”, as well as his newest single, “Loes n Hies”.