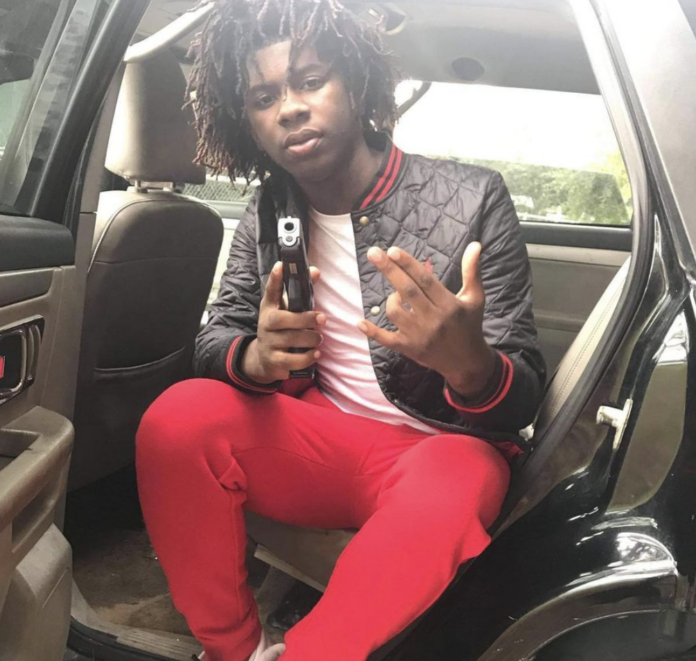 There are 2 different types of parties I normally attend, at one they play Moneybagg Yo and Pooh Shiesty, at the other they play Juice Wrld and Lil Tecca. Well, now we finally have someone that we can play at both, Rotken, and it will most likely be his new jam “Baby Choppa”.

I first heard of Rotken back in November when my buddy Kev sent me a track and said “man this kids a star”, well turns out Kev was right. Rotken since then has linked up with Jetsonmade and Neeko Baby to make his most recent track “Baby Choppa”. Prior to this release Rotken put out his debut single “007” which was produced by MJ Nichols and Internet Money head honcho, Taz Taylor. Both tracks feature Rotken’s street substance with a modern “Soundcloud” delivery, making him a more versatile artist than most realize.

Everyone should be on this kid and if they aren’t then they’ll be seeing him in “Rap Caviar” sooner than later. If you want to show off to your friends then put them on to “Baby Choppa” and the rest of Rotken’s minimal but consistent catalogue.