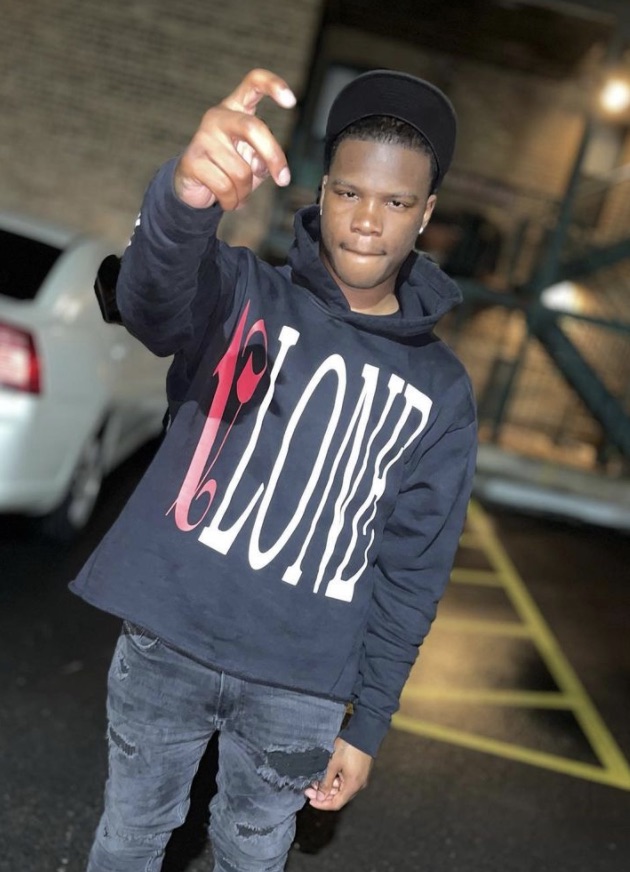 The past year and a half Detroit and Flint Michigan rappers have been taking over the internet. Dudes like Icewear Vezzo, RioDaYung Og, RMC Mike, and Veeze all brought light to the new ‘Detroit Flow’ and influenced guys like Lil Yachty to drop jams with their own Detroit flow. Well, now we have Chicago rapper FastMoneyAnt who wants to mark off his own Detroit influenced style in his new appropriately named jam “Detroit Flow”.

Ant who only has 5k followers on Instagram hit 70k views on the Billy Kauck shot video for “Detroit Flow” in less than 1 month. Pretty impressive for a kid out of Chicago with a catalogue of 5 tracks (could be more but that’s all I saw). I don’t really know much about FastMoney but from the videos I’ve seen like “6’ixers”, I think he has a ton of potential as a story-teller like G Herbo and Lil Durk.

If you want to be cooler than your friends, show them FastMoneyAnt’s “Detroit Flow” before they show you. And then give him a follow on Instagram. Have a good day kids.