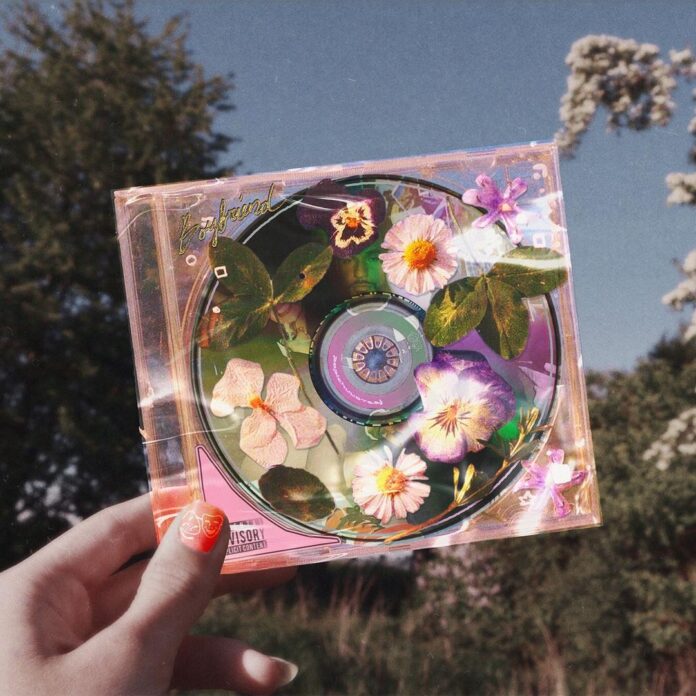 One of my favorite things to do when discovering new talented young artists is learning about the moments that inspired their journey in music. Tyler Griffin, who goes by the moniker of Papichuloteej, is a hardworking and multitalented artist who uses his setbacks as motivation to propel his career forward. Today, Papichuloteej is added to the list of legends in the making with his latest track, “Boyfriend,” accompanied by a music video.

Growing up listening to icons such as Pharrell and Kanye West, the 23-year-old, North Carolina native was always fascinated by music. However, it wasn’t until after enrolling in the Air Force that his vision for becoming a recording artist became clear. Stepping on to the scene in 2019, Papichuloteej has already grown to have an incredibly dedicated fanbase and continues to receive praise from publications and editorial playlists across the board.

“Boyfriend” is the first addition to Papichuloteej’s 2021 discography and is the first collaboration between him and the respected video collective, Overcast. After being silent for almost 8 months, Papichuloteej brings his fans a track that tells the story of getting mixed signals from someone in a relationship. Do they want to be your friend? Do they want to be something more? Directed by Daniel K Jordan, the music video takes a comedic approach in addressing the turmoils of a situation like this. Although scenarios like these tend to be very stressful, “Boyfriend” is an upbeat, summertime anthem to sing from the bottom of your chest. I can’t wait to see what other great things Papichuloteej has in store for us all!